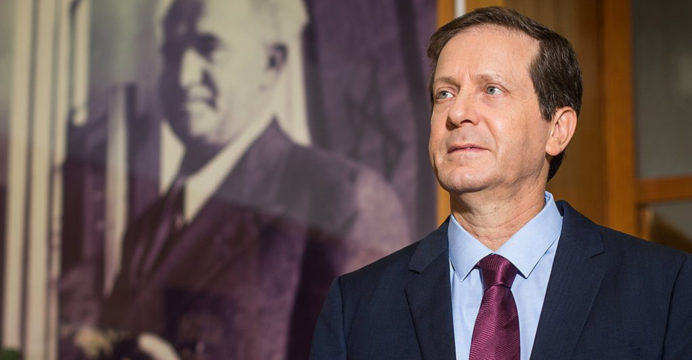 Herzog Isaac, a veteran politician, has been elected the 11th president of Israel in a vote in parliament after opposition groups rallied to oust Prime Minister Benjamin Netanyahu. He was elected the new president in a vote in the Israeli Knesset on Wednesday.

Herzog, 60, won against the former headmistress and politician Miriam Peretz in the fight to replace current President Reuven Rivlin. Reuven Rivlin was elected the rhetorical president of the country’s parliament in 2014.

The country’s right-left-right parties met in an 11-hour meeting on Wednesday to discuss forming an alliance aimed at ending Prime Minister Netanyahu’s 12-year rule. The meeting was aimed at removing Netanyahu and forming a new administration.

The scope of power for the presidency of the Israeli parliament is very limited. After being initially elected by a vote in parliament, the president meets with leaders of the country’s political parties and works with potential candidates to form a government. And the executive power of the country rests solely with the Prime Minister.

The president, however, can declare a state amnesty for offenders; The new president’s ability to issue amnesty has become important as Prime Minister Netanyahu faces trial on charges of fraud, bribery and breach of trust.

Herzog Isaac will take over as President of Israel on July 9. He was first elected to the Israeli parliament in 2003. He recently served as the head of the Israeli Jewish Association, a semi-governmental organization that maintains government relations with Jews who have emigrated around the world.