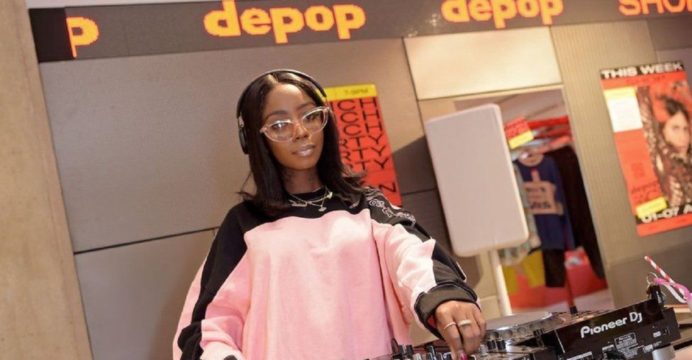 Etsy is buying Depop, a UK-based second-hand fashion app, in a bid to target younger Gen-Z shoppers. The $1.62bn (£1.14bn) deal was announced on Wednesday and is expected to go through later this year.

About 90% of Depop’s users are under the age of 26, with younger shoppers placing importance on shopping in a more sustainable way, reports BBC.

The app, which was founded in London in 2011, lets users buy and sell used clothes through its online marketplace.

Depop combines its shopping element with Instagram-style direct messages, so buyers and sellers can negotiate on prices and postage.

It now counts about 30 million registered users in total across 150 countries. Etsy, however, tends to skew towards older customers, with craft goods and vintage items on offer from sellers.

Etsy’s chief executive Mr Silverman added in a statement: “Depop is a vibrant, two-sided marketplace with a passionate community, a highly-differentiated offering of unique items, and we believe significant potential to further scale.”

It added that the deal would allow Depop to expand further, although it will still be based in London and run by its existing team.

Depop chief executive Maria Raga said: “We’re on an incredible journey building Depop into a place where the next generation comes to explore unique fashion and be part of a community that’s changing the way we shop.

“They come to Depop for the clothes, but stay for the culture.”

After the deal is completed, Etsy will be home to three brands – Etsy, Depop, and also Reverb, an online marketplace for new and used musical instruments.

Resale firms such as Depop, Ebay and Vinted have benefitted from consumers being stuck at home during lockdown, with sales and listings of items spiking.

According to analytics firm GlobalData, that trend is set to continue with the resale clothing market set to reach $64bn in the next five years.

Neil Saunders, managing director of GlobalData, said: “Over the next ten years it will become larger still, fuelled by an interest in sustainability, a desire for uniqueness, and the rise of the participatory consumer who wants to trade as well as buy.”

He pointed out that the market is, however, becoming more crowded with apps forced to fight for customers’ attention.

Depop has also faced questions in the past over the security of its app, as well as the sale of stolen goods, such as one crop top made out of a Chiltern Railways seat cover.