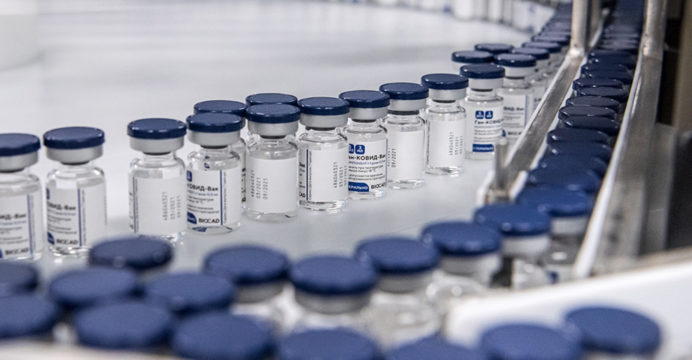 The EU, Britain and Japan continued to voice doubts at the WTO on Monday about a proposed intellectual property waiver on Covid-19 products such as vaccines, a Geneva trade official said, Reuters BSS.

Proposals to initiate text-based discussions on an IP waiver, rather than more general talks, gained traction at an informal meeting of the World Trade Organization’s Agreement on Trade-Related Aspects of IP Rights (TRIPS) council, the official said.

The United States, China, Ukraine and New Zealand have thrown their weight behind the bid to waive certain TRIPS provisions relating to the medical prevention, containment or treatment tools needed to battle Covid-19, said the official.

However, some members “continued to express doubts about the convenience of starting negotiations and asked for more time” to analyze the proposal, the official said.

Agreements at the WTO require the consensus backing of all 164 member states. 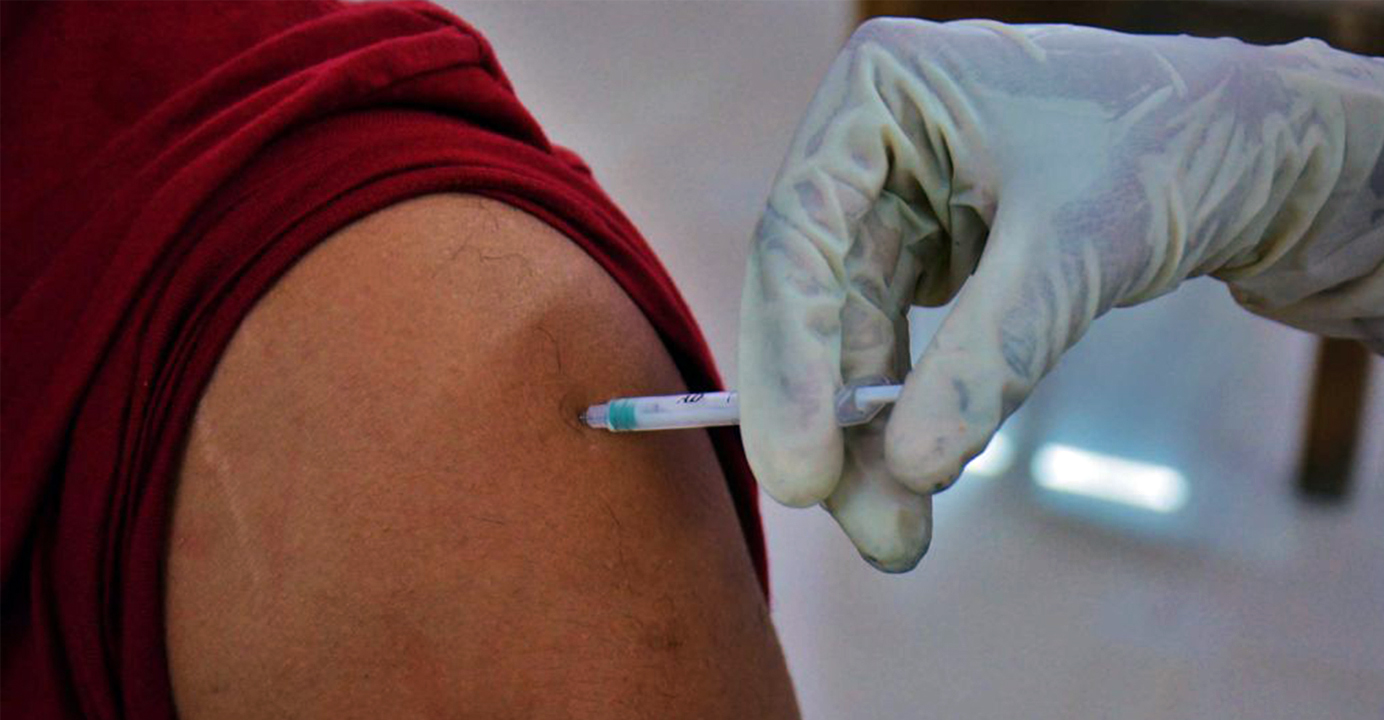 India and South Africa came forward with the original idea in October. They have submitted a revised proposal, which currently has the express support of 63 WTO members.

The new text which they and other backers have circulated says the waiver should apply not only to vaccines but to treatments, diagnostics, medical devices and protective equipment, along with the material and components needed to produce them.

It also says the waiver should last for “at least three years” from the date it takes effect, following which the WTO’s General Council should determine whether it should be prolonged.