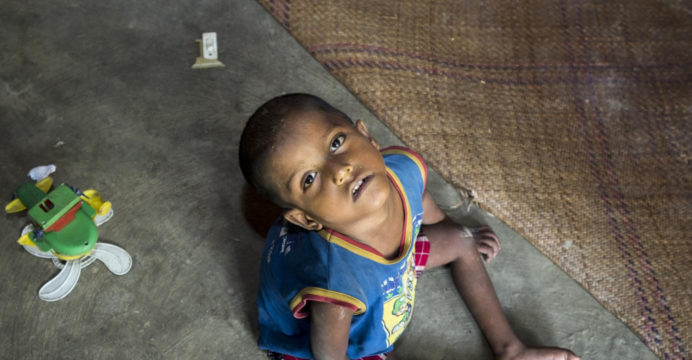 A children’s budget dialogue has been held in Barisal calling for special child attention to child protection. The dialogue demanded that 10 percent of the national budget be set aside for children and a sector-wise budget be allocated for the protection of children. The dialogue was organized by the Barisal Children and Youth Forum.

The virtual dialogue was held on Monday (May 31) at 12 noon under the chairmanship of Jannatul Ferdousi, President of Barisal Children’s Forum. World Vision Bangladesh, Barisal AP collaborated on the event.

In the dialogue, the speakers said that 10 percent of the allocated budget should be kept for children. Sector-wise budget allocation for child protection should be continued. Awareness activities should be arranged among the people in the union to stop child marriage and child labour including awareness about Kovid-19. It is important to provide adequate entertainment for children at the city level and to create separate databases for all children in the union.

Speakers said that child labour, children with disabilities and at-risk children so that the public and various organizations from here can contribute to the project of backward children by collecting comprehensive information and data of children in the area concerned, separate budget for children in the health sector during Kovid-19. Allocate so that no child is deprived of health care during the Corona epidemic. Responding to a call from local government representatives for children, he promised that his government would allocate more in this year’s budget for children. 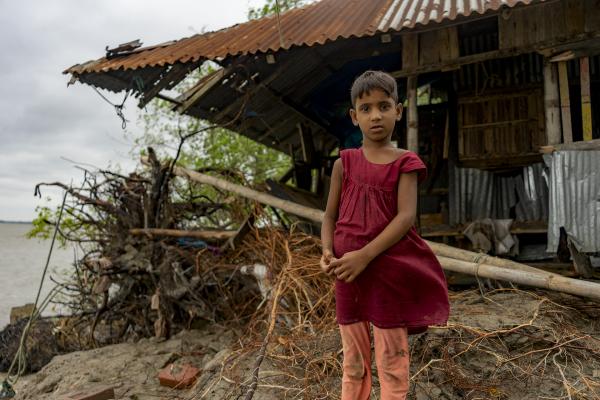