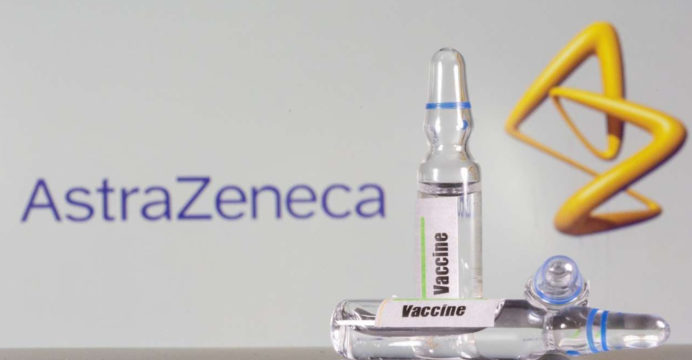 At a time when India is suffering from the Covid-19 vaccine crisis, the Serum Institute has come to the fore as a beacon of hope. In June alone, the company announced that it would supply 100 million doses of the Covishield vaccine to the Indian government. Seram said this in a letter to Indian Home Minister Amit Shah.

In a letter, the Seram Institute said it had set a target of producing and supplying 9-10 crore doses of corona vaccine in June. More vaccines will be produced in June than in May. 7 and a half-crore dose of vaccine has been produced in May.

The vaccine crisis in India has been repeatedly questioned by states as well as various quarters. Vaccination of 18-44-year-olds is also being stopped in many states due to an insufficient supply of vaccines. As a result, Narendra Modi’s government is being criticized.

In addition, several states, including Delhi and West Bengal, have questioned the role of the country’s central government in providing vaccines and the crisis. Although Punjab and Delhi have tried to buy vaccines from foreign vaccine companies on their own initiative to meet the crisis, the vaccine manufacturers have said they will discuss the matter with the Indian government. As a result, various states have failed there as well. 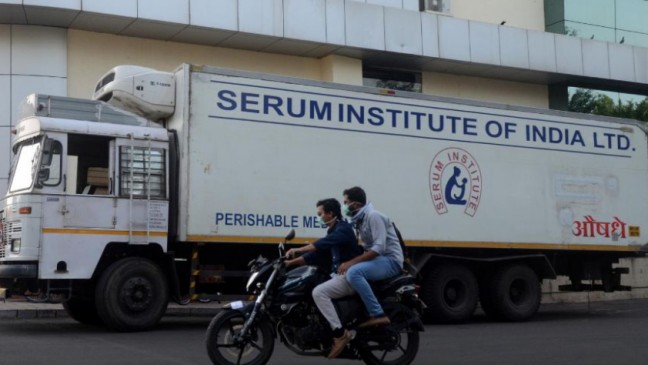 The Modi government is providing coaching and covshield vaccines in various states. But the amount of vaccines available is much less than the demand. As a result, the states are in trouble.

However, Seram said that in the interest of the safety of the citizens of the country, they are working to increase the production of vaccines from June.

In addition to Serum’s Covishield, India has approved the emergency use of homemade India Biotech covacin and Russian-made Sputnik-5 vaccine. Mass vaccination started in the country on January 17. However, the country is currently facing an extreme vaccination crisis.