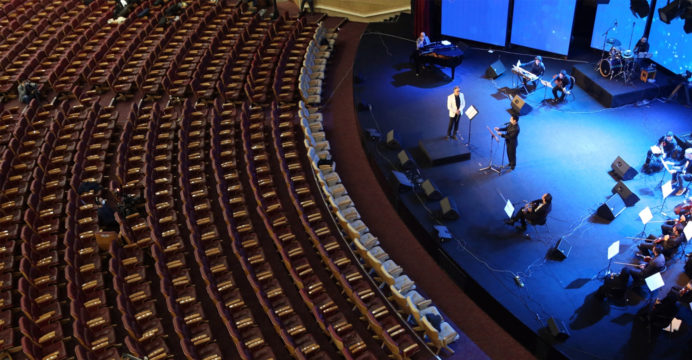 Israel has recently attacked innocent Palestinians at the Al-Aqsa Mosque in Gaza. In protest, more than 600 international musicians have called for a boycott of concerts in the country. They even signed a letter announcing the boycott. This information is known from the report of Consequence Sound.

Signatories include Roger Waters of Pink Floyd, Serge Tankian of System of Down, Rage Against Machine, Run the Jewels.

In the letter, the artists said, “Everyone must come forward to establish the rights of the Palestinians in the light of justice, equality and dignity.” Because they have been living in the violence of the colonial power for a long time.” 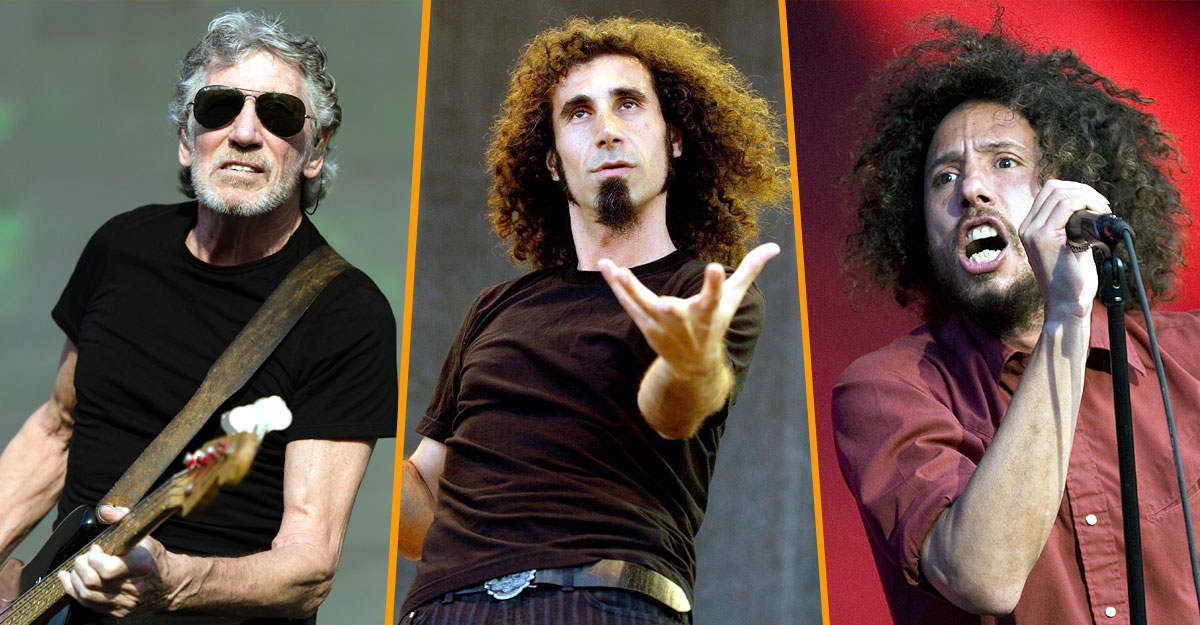 They added, “We are seeing silence against Israel’s war crimes. But reports of more than 245 people being killed in attacks in Gaza are unlikely. This silence on the forcible eviction of Palestinians will never be accepted. ”

The artists conclude the letter by saying, ‘We invite you to join us. I call on Israel to build resistance against violence. I call for the Palestinians to work for the restoration of human rights, sovereignty and freedom. “