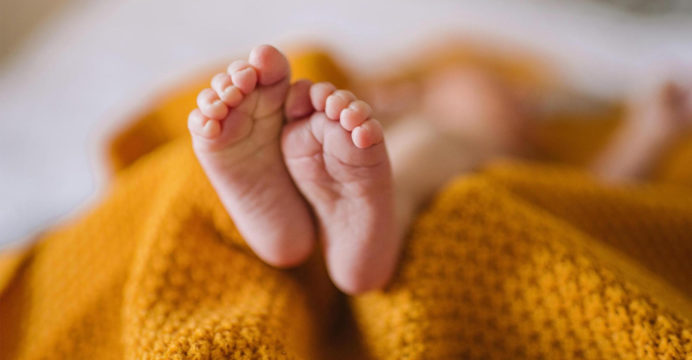 Married Chinese couples may have up to three children, China announced on Monday, in a major shift from the existing limit of two after recent data showed a dramatic decline in births in the world’s most populous country.

Beijing scrapped its decades-old one-child policy in 2016, replacing it with a two-child limit to try and stave off risks to its economy from a rapidly ageing population. But that failed to result in a sustained surge in births given the high cost of raising children in Chinese cities, a challenge that persists to this day.

The policy change will come with “supportive measures, which will be conducive to improving our country’s population structure, fulfilling the country’s strategy of actively coping with an ageing population”, the official Xinhua news agency said following a Politburo meeting chaired by President Xi Jinping.

Among those measures, China will lower educational costs for families, step up tax and housing support, guarantee the legal interests of working women and clamp down on “sky-high” dowries, it said, without giving specifics. It would also look to educate young people “on marriage and love”.