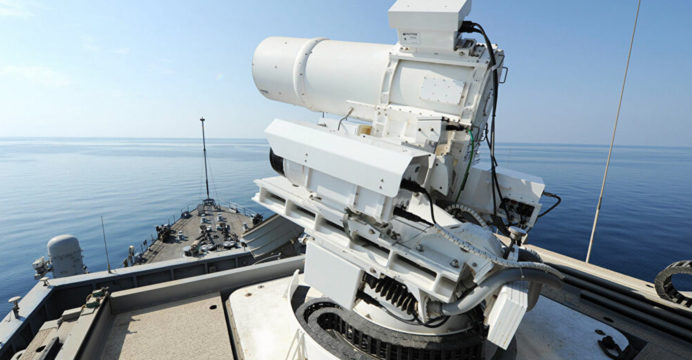 The US defense system did not succeed in repelling the missiles

According to a report on Radio Tehran, the US Missile Defense Systems Agency (MDA) said in a statement that the test was carried out with the aim of identifying ballistic missile defence from warships, chasing after them and intercepting medium-range ballistic missiles. But the missile could not be resisted with this measure. However, the exact reason why this test failed, he was not informed about it.

The test was conducted last Saturday in the Pacific Ocean near the Hawaiian Islands.

Officials involved in the project are investigating the cause of the test failure, the statement said.