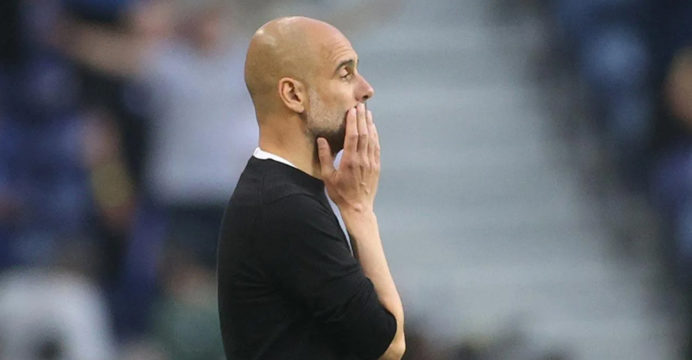 Man City has reached the final of the UEFA Champions League for the first time. The opportunity was to be the best in Europe. But English Premier League champions Manchester City could not become champions. Despite playing great, Pep Guardiola’s side lost 1-0 to another English club, Chelsea. With this, Chelsea won the title for the second time in the Champions League.

Chelsea coach Thomas Tuchel said that the team won by playing the best on the stage without pressure at the end of the match. On the other hand, congratulating Chelsea, Man City coach Pep Guardiola said that they had to lose because luck was not on their side to come on the field with the best team.

Chelsea coach Thomas Tuchel said: ‘We played our best. Because it’s called the final. So it is normal to have pressure. But we managed all the stress and just thought about our performance. I have focused on defence. We played keeping our formation right. That is why I was able to win the title. 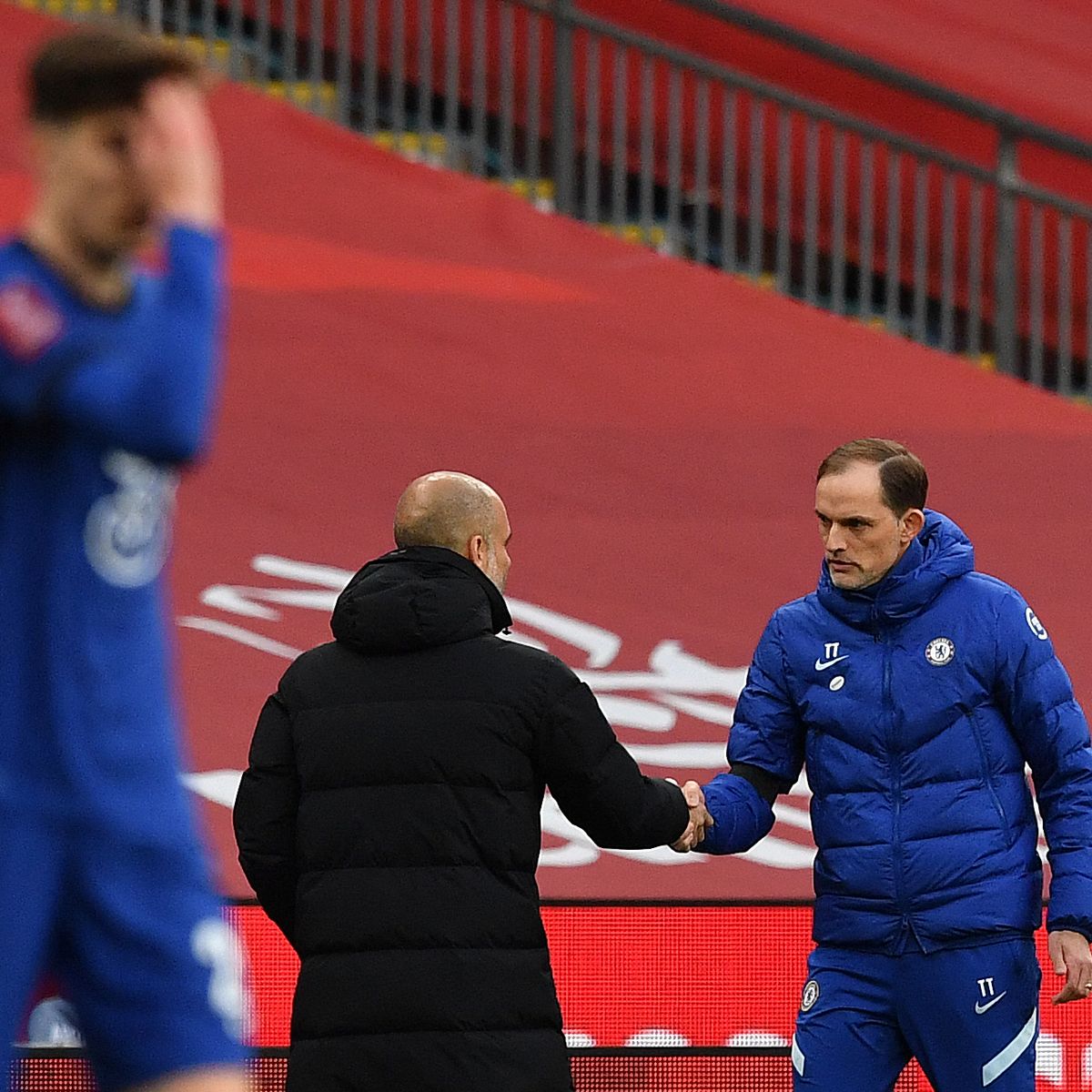 Meanwhile, Manchester City coach Pep Guardiola said, “We came on the field with our best team. The way we played in the second half, there should have been at least one goal. But fate did not help us at all. We lost because we couldn’t score in the end despite putting pressure on Chelsea. I played a good final. We couldn’t, Chelsea did. Congratulations to Chelsea. ‘