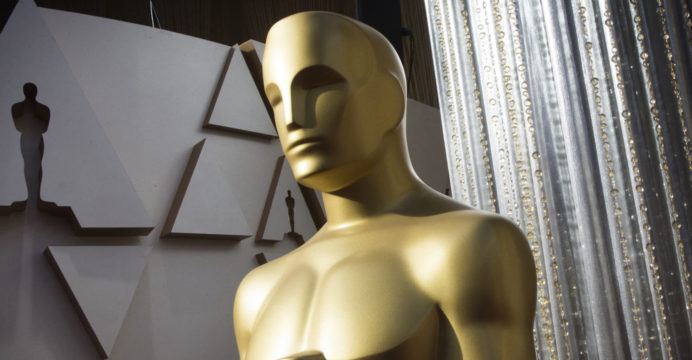 Oscars delayed by a month as pandemic rules extended

The Oscars have been postponed for a second consecutive year, and relaxed eligibility rules allowing films to skip movie theatres will be kept in place due to the pandemic, the Academy said Thursday.

The 94th Academy Awards will now take place on March 27, 2022, exactly a month later than originally planned, and are set to return to their traditional venue at Hollywood’s Dolby Theatre.

After ratings nosedived for this year’s unusual, pandemic-affected Oscars — which were held at a Los Angeles train station — the postponement avoids potentially costly clashes with the Super Bowl and Winter Olympics.

American football’s biggest event takes place in Los Angeles next year on February 13, while the global winter sports extravaganza is due to be held in Beijing from February 4-20.

But the impact of Covid-19 — which transformed Hollywood’s award season last year, shuttering movie theatres, delaying dozens of major films and forcing many ceremonies to go online — also continues to be felt.

Traditionally the Academy of Motion Picture Arts and Sciences requires at least a seven-day run in Los Angeles theatres for movies to be eligible for Hollywood’s biggest prize.

With big screens closed, those rules were relaxed last year, in what was widely seen as a boost for movies on streaming platforms such as Netflix and Amazon’s Prime Video.

“This year, which is still impacted by the pandemic, eligibility requirements for the 94th Academy Awards will be consistent with the addendums made for the 93rd Awards season,” said the Academy of Motion Picture Arts and Sciences in a statement. 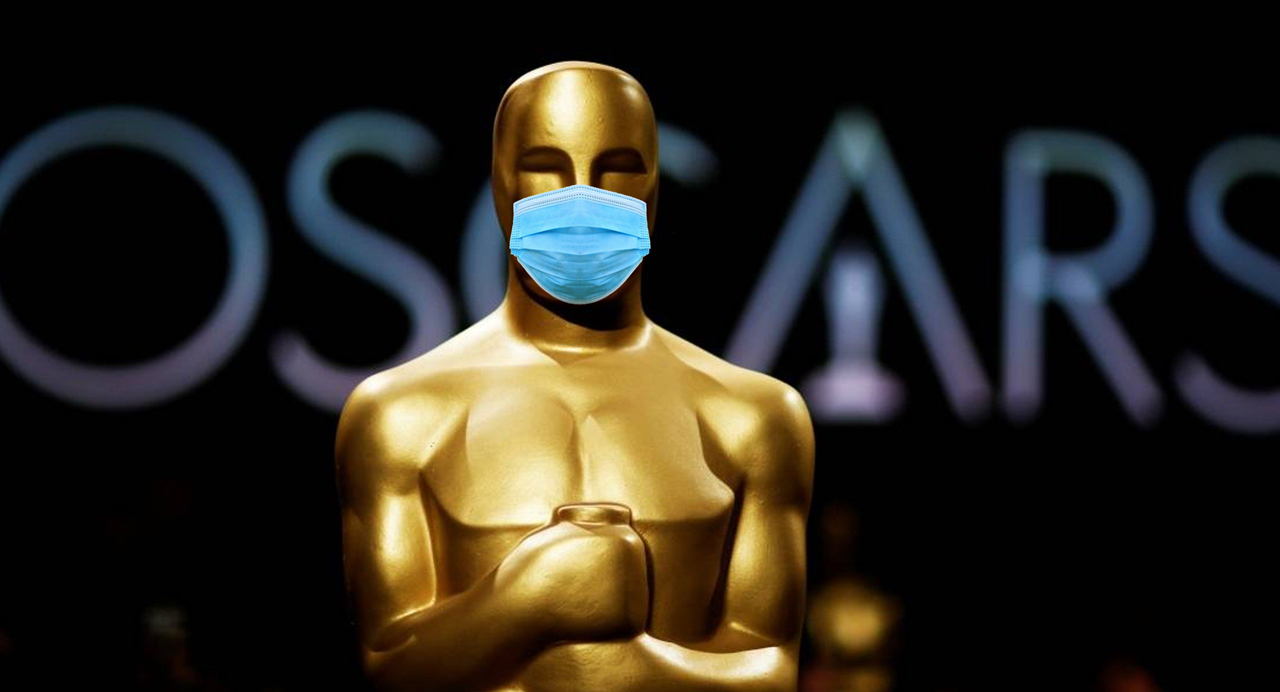 Films released at theatres in five major cities outside Los Angeles will remain eligible, and the changes are set to be extended into the following year’s Oscars, and potentially beyond.

However, with US movie theatres now largely reopened and film production accelerating again, last year’s decision to extend the calendar window in which films can be released and still qualify for Oscars will not be repeated.

Films wishing to contend for next year’s Oscars must be released by December 31.

The Academy’s decision to delay could cause other major Hollywood award ceremonies to follow suit in a domino effect.

But NBC has already announced that next year’s traditional season-opening Golden Globes will not be broadcast due to an ongoing row over the organizers’ record on diversity and transparency.