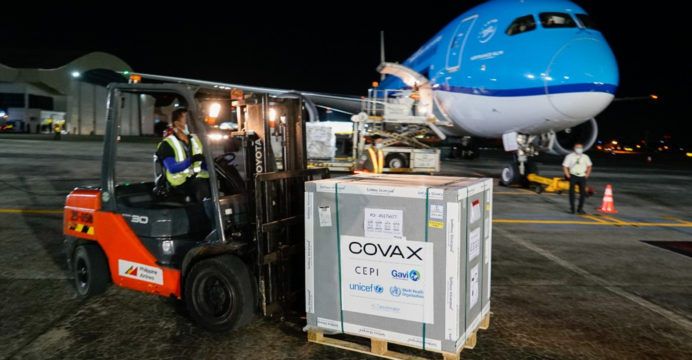 The Covax global vaccine-sharing programme said Thursday it needs $2.0 billion in additional funding by the beginning of June in order to boost coronavirus inoculation programmes in lower-income countries.

“We need an additional $2 billion to lift coverage… up to nearly 30 percent, and we need it by June 2 to lock in supplies now so that doses can be delivered through 2021, and into early 2022,” the mechanism’s organizers — which include the World Health Organization and the Gavi alliance — said in a statement.

“If the world’s leaders rally together, the original Covax objectives — delivery of two billion doses of vaccines worldwide in 2021, and 1.8 billion doses to 92 lower-income economies by early 2022 — are still well within reach,” the statement said.

“But it will require governments and the private sector to urgently unlock new sources of doses, with deliveries starting in June, and funding so we can deliver.”

Covax said it has already delivered 70 million vaccine doses to 126 countries, but faces a shortfall of 190 million at the end of June because of the “severe impact on Covax’s supply in the second quarter of this year… (from) the terrible surge of the virus in India”. 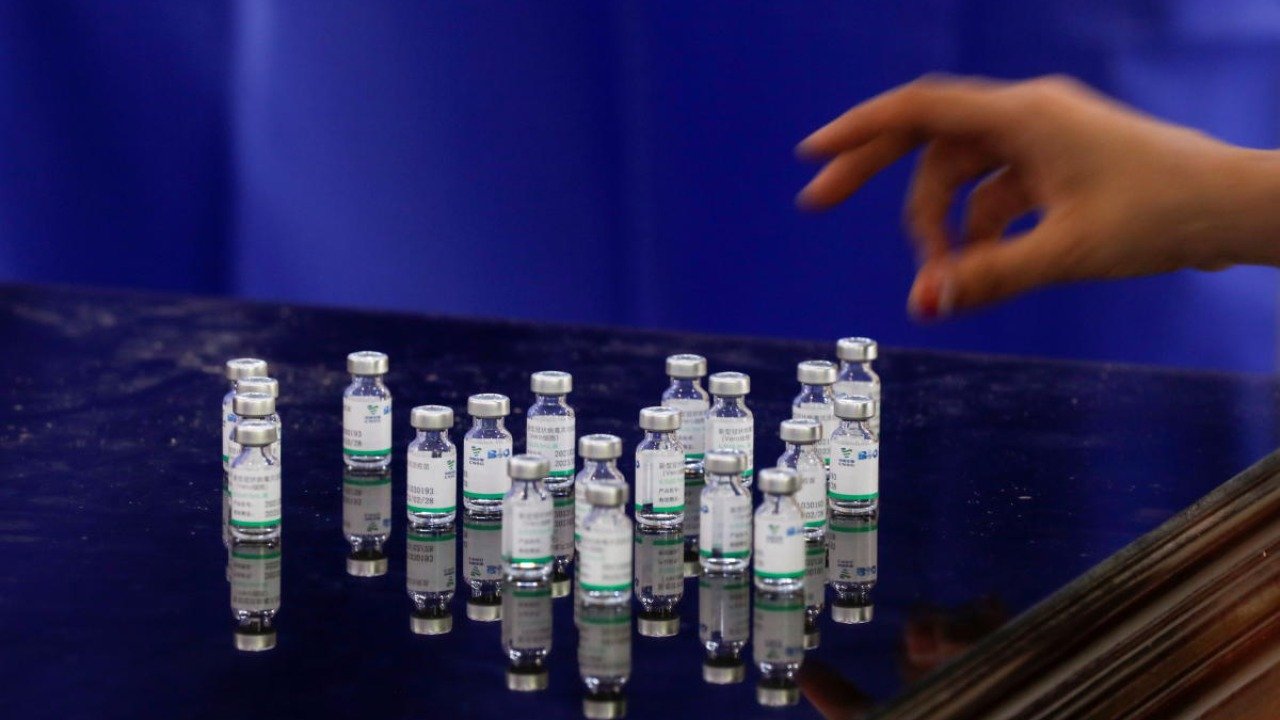 India’s Serum Institute is the world’s largest vaccine manufacturer by volume, producing 1.5 billion doses a year even before the coronavirus pandemic hit.

Even though Covax will have larger volumes available later in the year through the deals it has secured with several manufacturers, “if we do not address the current, urgent shortfall the consequences could be catastrophic,” the organizers warned.

Covax welcomed the vaccine pledges made so far by countries such as France, Germany, Sweden, Italy, Spain, New Zealand and the United Arab Emirates.

The United States has promised to supply around 80 million doses — the largest donation from a single country — but has so far not said how the jabs would be distributed or which countries would receive them.