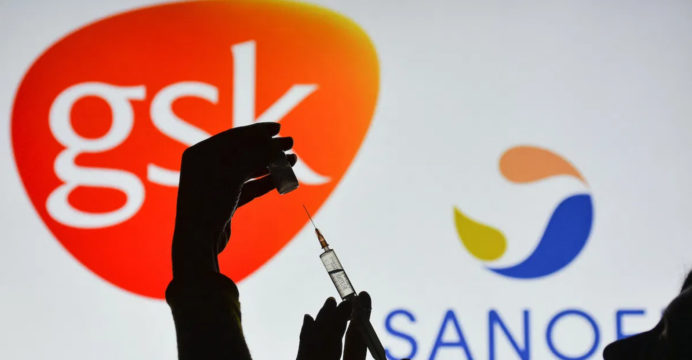 French pharmaceutical giant Sanofi and Britain’s GSK announced Thursday the start of final tests of their belated Covid vaccine as they race to add their jab to the world’s arsenal against the pandemic.

The companies reported positive results from interim human trials earlier this month after a disappointing outcome from initial studies last year left France without its own vaccine, denting national pride.

Sanofi and GlaxoSmithKline on Thursday started enrolment for Phase 3 of a clinical study that will include more than 35,000 adult volunteers at sites in the United States, Asia, Africa and Latin America, the firms said.

The companies hope to launch their vaccine by the end of 2021 — one year after Pfizer and Moderna jabs were approved by regulators.

The Phase 3 trial will initially investigate the vaccine’s efficacy against the original coronavirus that was first detected in Wuhan, China and then look at its response to a variant found in South Africa.

Sanofi and GSK will also study their vaccine’s ability to work as a booster shot in people who had previously received another vaccine. 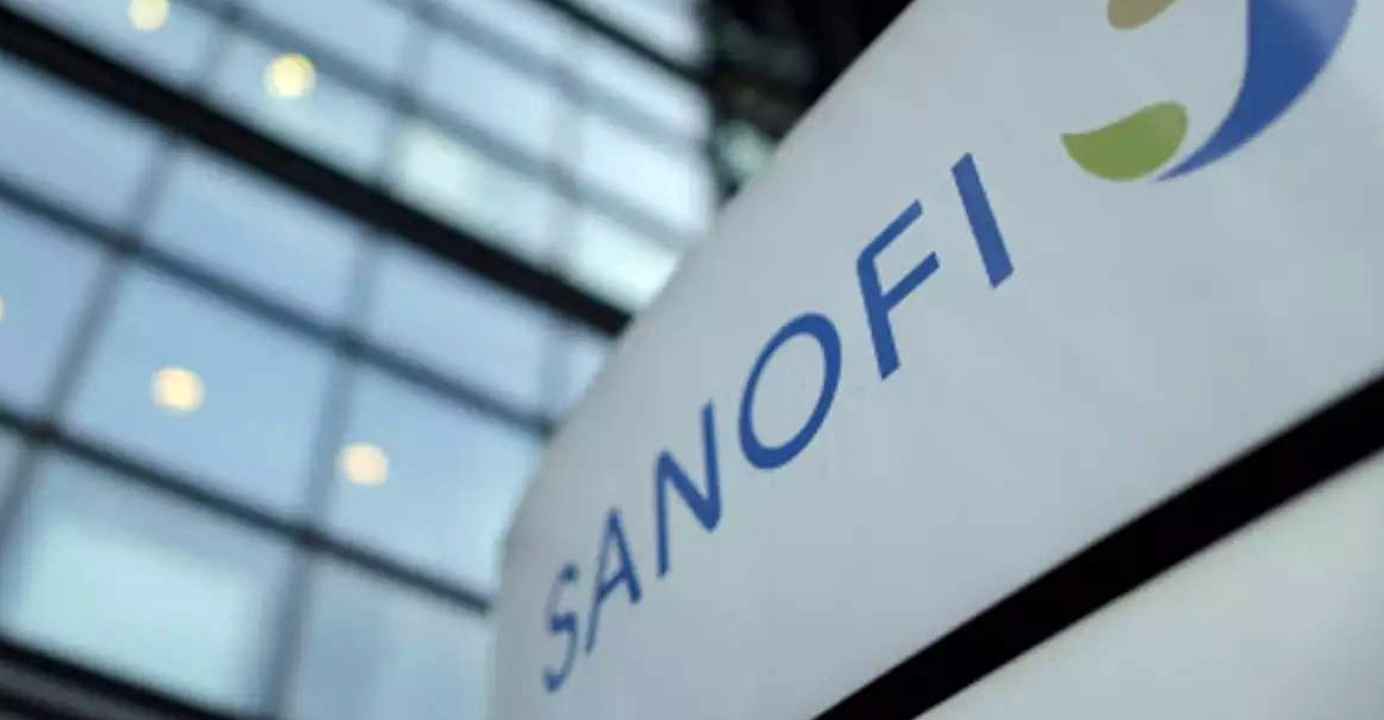 The Phase 2 trials already showed a strong immune response after a single shot in participants who had previously contracted the coronavirus.

“We have adapted our vaccine development strategy based on forward-looking considerations as the virus continues to evolve, as well as anticipating what may be needed in a post-pandemic setting,” Sanofi executive vice president Thomas Triomphe said in a statement.

Like most of the other jabs in circulation, the Sanofi-GSK vaccine would require two doses.

The firms are combining a Sanofi-developed antigen, which stimulates the production of germ-killing antibodies, with GSK’s adjuvant technology, a substance that bolsters the immune response triggered by a vaccine.