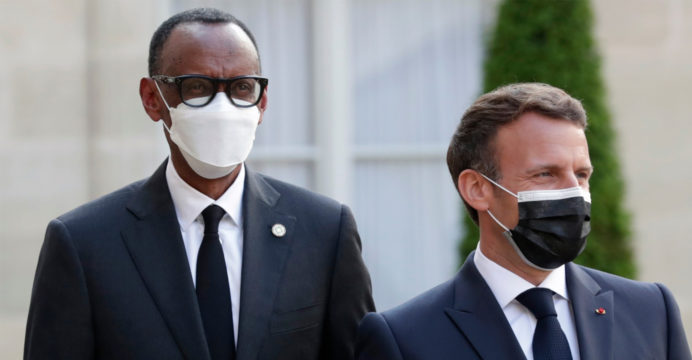 French President Emmanuel Macron has asked Rwandans to forgive France for its role in the 1994 Rwandan genocide in which about 800,000 ethnic Tutsis and moderate Hutus died, reports BSS.

Speaking at the genocide memorial in Rwanda’s capital Kigali, he said France had not heeded warnings of impending carnage and had for too long “valued silence over the examination of the truth”.

But France had not been an accomplice in the killings, Mr Macron added. Rwanda’s leader praised his speech.

President Paul Kagame said, “His words were something more valuable than an apology. They were the truth.” He called it “an act of tremendous courage”.

In March, a French expert commission found that France under the late President François Mitterrand had borne “heavy and overwhelming responsibility” for the genocide but had not been complicit. The report said France had been “blind” to genocide preparations. 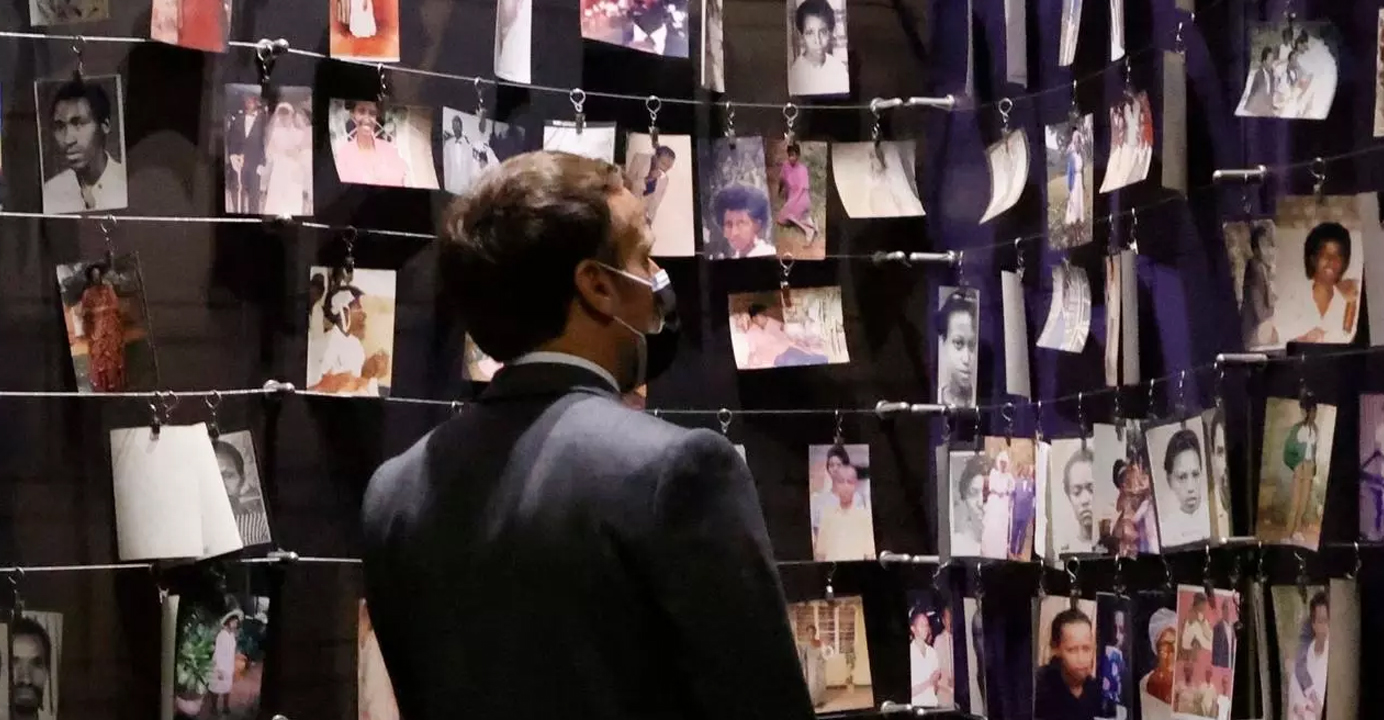 Only those who went through that night can perhaps forgive, and in doing so give the gift of forgiveness,” Mr Macron said at the memorial, where more than 250,000 victims are buried.

“I hereby humbly and with respect stand by your side today, I come to recognize the extent of our responsibilities.”

A Hutu elite ruled Rwanda when the genocide took place, in April-June 1994, but they were later ousted by the Tutsi-led Rwandan Patriotic Front (RPF) under Paul Kagame.