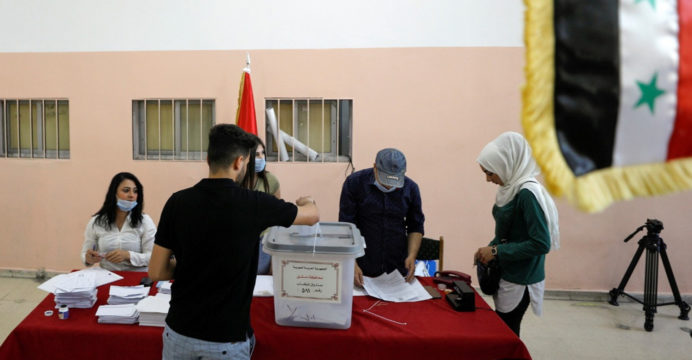 Polling stations opened Wednesday across Syria for an election guaranteed to return President Bashar al-Assad for a fourth term in office.

The official news agency SANA declared voting had started as planned at 7:00 am (0400 GMT) and state television showed long queues forming in several parts of the country.

Syrians will be able to cast their ballot in more than 12,000 polling centres. Results are expected to be announced by Friday evening, 48 hours after polling closes.

The vote takes place amid the lowest levels of violence since the start of Syria’s deadly conflict in 2011 — but with an economy in free-fall.

The 55-year-old Assad, who has been in power since 2000, is sure to keep his job after the election, every aspect of which is controlled by him and his Baath party. 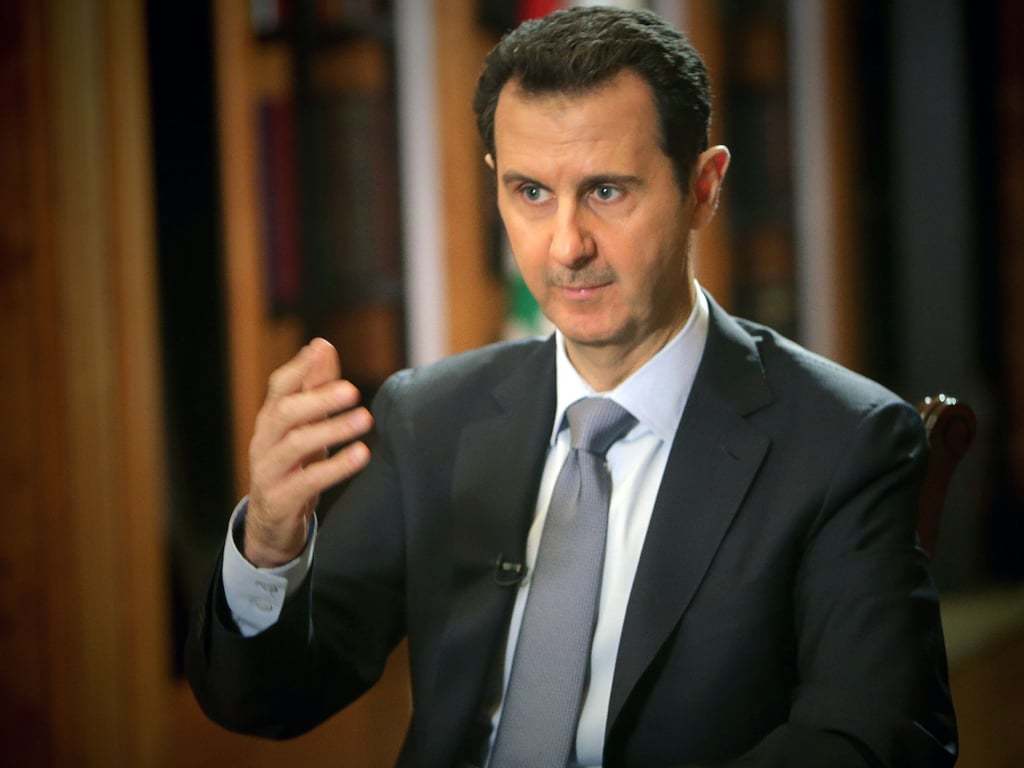 He faces former state minister Abdallah Salloum Abdallah and Mahmoud Merhi, a member of the so-called “tolerated opposition”, long described by exiled opposition leaders as an extension of the regime.

Exiled opposition figures were de facto ruled out by an electoral law that stipulates candidates must have lived in Syria continuously for at least the past decade.

The United States and the European Union have already dismissed the election as a farce.