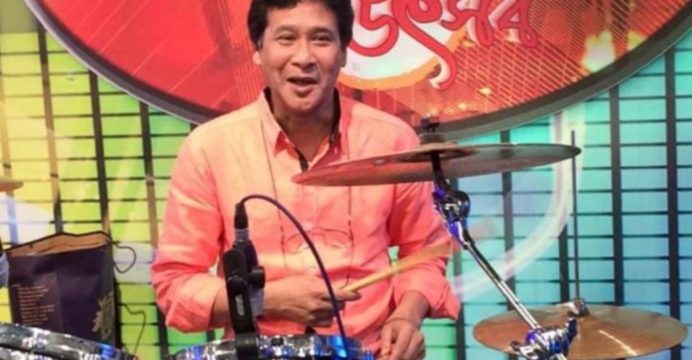 Renowned musician and former drummer of Bangladeshi band, Souls, Subrata Barua Ronny has died. He was 66.

He died while he was being treated at Delta Medical College Hospital in Dhaka at 5:15am today, his son Sunandan Barua confirmed said.

Ronny was suffering from lung cancer for over a year.

His mortal remains will be first taken to Shilpakala Academy and then to Charukola of Chittagong University, and Art College for people for paying tribute and respect.

He will be taken to the Buddhist Temple in DC Hill area of Chittagong for his final rites.

He was a towering figure of both the music and Buddhist communities. Subrata Barua Ronny was born on March 31, 1955 in Chittagong.

He is survived by his wife, one son, and one daughter friends, relatives, and well-wishers to mourn his death.

48 years back, Sazedul Alam, Ronny, and Momtazul Haque Lulu, founded a musical band called Sharabela. In 1974, they along with Newaz Ahmed and Tapan Chowdhury formed Souls band. They are called the pioneers of rock music in the country.