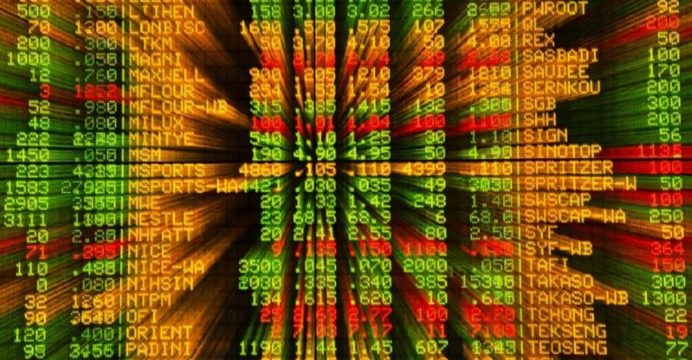 After rallying for more than a year, markets have in recent months been jolted by fears that a forecast surge in economic activity — fuelled by reopenings, stimulus and vaccinations — will send prices soaring and force central banks to wind back their ultra-loose monetary policies sooner than flagged, reports BSS.

A succession of Federal Reserve officials have continued to repeat the mantra that while the rebound will likely fan inflation, it will not last too long and they will not step back from their supportive measures — including record low interest rates — for the foreseeable future.

Those pledges have largely been brushed aside by traders who fear the Fed is in danger of moving too late, with explosive inflation data last month adding to their unease.

However, analysts said the concerns may be subsiding, while the latest drive to soothe concerns by high-ranking Fed members appeared to be bearing fruit. The yield of long-term US Treasuries, a key gauge of future interest rates, has stabilised after their recent sharp increase set off alarm bells.

That was likely to open the road for markets to resume their upward march, with Asia seeing broad advances in early trade.

“Inflationistas look like they might be ready to throw in the towel,” said OANDA’s Edward Moya. “We are supposed to be seeing accelerating growth and mounting price pressures, but right now the surge across commodity prices has eased (copper, lumber, iron ore, and even soft grains), the housing market hit a top, and consumers’ short-term optimism retreated.

“The inflation debate is not over, but the majority of Wall Street believes it will be transitory.”

Still, investor optimism continues to be kept in check by worries about a spike in infections around Asia’s top economies including, among others, India, Japan, Taiwan, Singapore and Thailand, with vaccination rates also worryingly low.