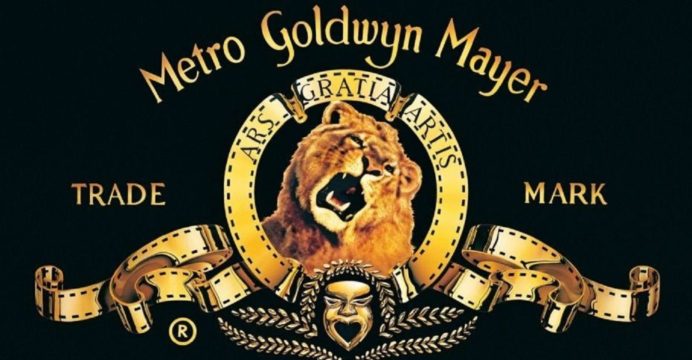 Amazon agreed to buy the historic MGM studios for $8.45bn

Amazon has agreed to buy the historic MGM studios for $8.45bn (£5.97bn). MGM is one of Hollywood’s most famous studios, having produced classic films such as Some Like It Hot and Singin’ In The Rain.

The sale will give the tech giant’s Prime streaming service access to a huge back catalogue of content, reports BBC.

An Amazon executive said on Wednesday: “It’s very exciting and provides so many opportunities for high-quality storytelling.”

Mike Hopkins, senior vice president of Prime Video and Amazon Studios, added: “The real financial value behind this deal is the treasure trove of Intellectual Property in the deep catalogue that we plan to re-imagine and develop together with MGM’s talented team.”

The deal will boost Amazon Prime Video’s offering with about 4,000 films, including the James Bond franchise and Legally Blonde, as well as 17,000 television shows such as the Handmaid’s Tale TV series.

MGM Holdings, the parent company of MGM Studios, had reportedly been exploring a sale since 2020.

Amazon said in a statement that the deal would allow MGM, founded in 1924 and recognised by its roaring Leo the Lion logo, “to continue to do what they do best: great storytelling.”

Kevin Ulrich, Chairman of the Board of Directors of MGM, said: “I am very proud that MGM’s Lion, which has long evoked the Golden Age of Hollywood, will continue its storied history.

“The opportunity to align MGM’s storied history with Amazon is an inspiring combination.”

But Amazon’s streaming service now faces a long list of competitors, such as Netflix, Disney+ and Apple TV – all hoping that any binge-watching habits developed during lockdown will stick.

“Amazon is seeking to become a more prominent player in the entertainment world, and there’s no better way to do that than by buying one of the most iconic movie studios in Hollywood,” said Jesse Cohen, a senior financial analyst at Investing.com.

“It’s all about content as the streaming war heats up.”

The Amazon-MGM deal comes within weeks of telecoms giant AT&T agreeing a $43bn deal to combine its WarnerMedia unit with Discovery to create a new streaming giant.

The tie-up brings one of Hollywood’s biggest studios and Discovery’s channels under the same ownership – but also marks the entry of another player into the market.

Amazon’s takeoverof MGM will also need to be approved by regulators, at a time when the firm is under scrutiny in the European Union and in the US over its business practices.