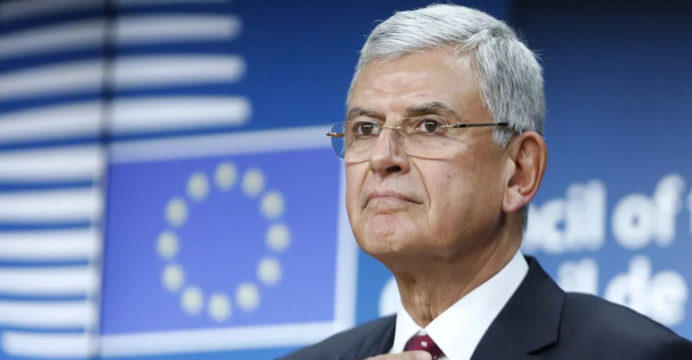 The UNGA President will be received by Prime Minister Sheikh Hasina, according to a press release sent by UN resident office here yesterday.

Bozkir will hold a meeting with foreign minister Dr AK Abdul Momen at today noon at the foreign service academy that will be followed by a press briefing.

The UNGA President will also deliver remarks to the Foreign Services Academy that will address the current international context – with a focus on global crises and emergencies – and reflect on the state of multilateralism and the United Nations system.

During his visit in Bangladesh, the President will also travel to Cox’s Bazar to meet with Rohingyas and observe the vital work undertaken by UN Resident Coordinator and the UNHCR Representative there said the release.

From Bangladesh, Bozkir will travel to Pakistan, it added.