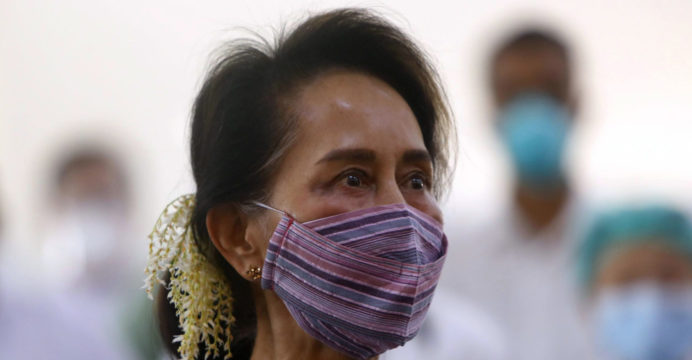 Democrat leader Aung San Suu Kyi, who was detained during a military coup in Myanmar, has taken part in a court hearing for the first time. The hearing was held on Monday (May 24), according to Reuters.

According to Reuters, quoting the lawyer named Thiye Mong Mong, Suu Kyi, who appeared in court, felt healthy. Suu Kyi attended a face-to-face meeting with her lawyers before the hearing.

Nobel Peace Prize laureate Suu Kyi was arrested in a bloodless military coup in Myanmar on February 1. He has been charged with violating state privacy laws by illegally leaving a walkie-talkie.