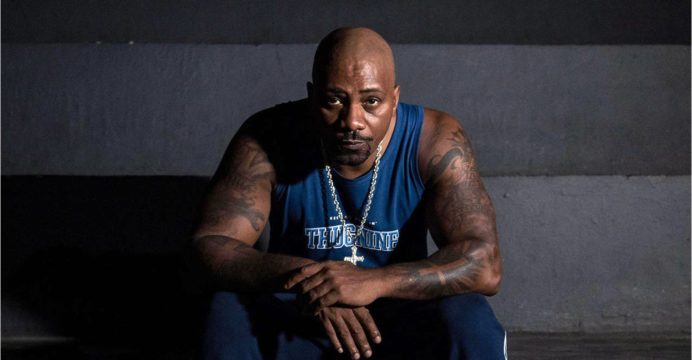 Brazilian rapper MV Bill’s new album is both fresh and old-school, full of rhymes on 2021 politics and the pandemic, but also the same problems he has been chronicling in the favelas for 33 years.

At 47, Alex Pereira Barbosa — his real name — has earned the right to call himself a veteran of Brazilian rap since his 1988 debut as a teenage hopeful straight out of City of God, the Rio de Janeiro slum made famous in the film of the same name (2002).

In some ways, a lot has changed since then: the kid from the neighborhood has achieved fame and acclaim not only as a rapper but an actor, TV presenter, writer, producer and documentary filmmaker.

In other ways, nothing has: the artist continues to live up to his stage name — the MV stands for “Mensageiro da Verdade,” or “Messenger of Truth,” a nickname he was given by friends — with pointed lyrics on the poverty, violence, corruption and lack of opportunity that still harrow Brazil’s favelas as much as ever.

His new album, “Voando Baixo,” or “Flying Low,” depicts a Brazil suffering from the twin ills of the pandemic — which has hit the country hard, and poor Brazilians hardest — and a broken political system.

His songs are bluntly critical of President Jair Bolsonaro, the far-right leader whose Covid-19 denialism, opponents say, has only fueled Brazil’s soaring death toll — more than 435,000, second only to the United States. 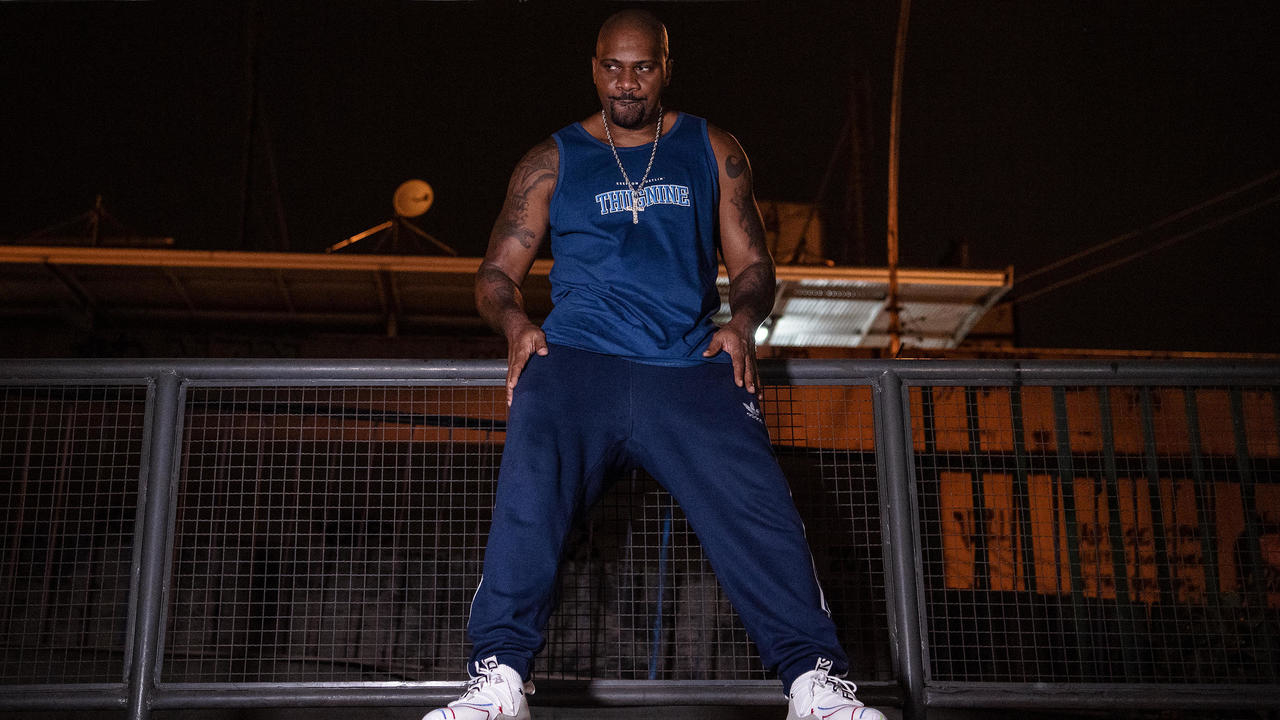 “We are cockroaches to this insecticide government,” he raps on one track.

But the roots of poor, black Brazilians’ problems go way further back, he says.

“I have songs from 1999 that were already talking about these things.”