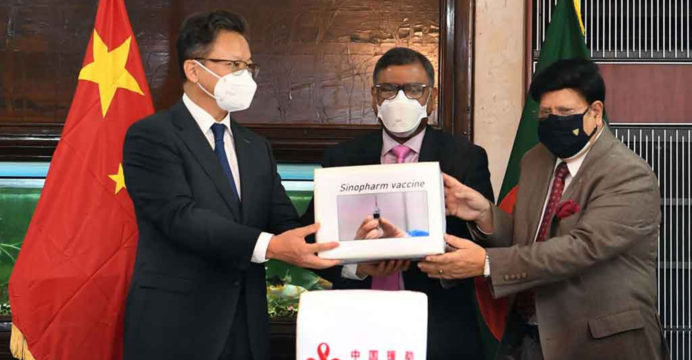 Bangladeshi Foreign Minister Mr. AK Abdul Momen announced that Bangladesh will buy 15 million doses of Sinopharm vaccines from China and the first consignment of vaccines may arrive in June.

Mr. Momen said that there have been positive discussions between the two countries and a deal is almost final. The total consignment will arrive in three phases — Five million in June, July, and August.

According to media reports, the minister talked to reporters following a meeting with UN General Assembly President Volkan Bozkır at the Foreign Service Academy on Tuesday.

Last week, at a telephonic conversation with Chinese Foreign Minister Wang Yi, Abdul Momen said that the country vowed to ensure a steady flow of vaccines.

During the telephone conversation with Momen on Friday, Wang Yi, who is also the State Councilor of China, also announced that China has decided to provide 600,000 more Covid-19 vaccine doses to Bangladesh as the second batch of gifts. On May 12, China handed over the first batch of 500,000 doses of its Sinopharm vaccine to Bangladesh as a gift, reports BSS. 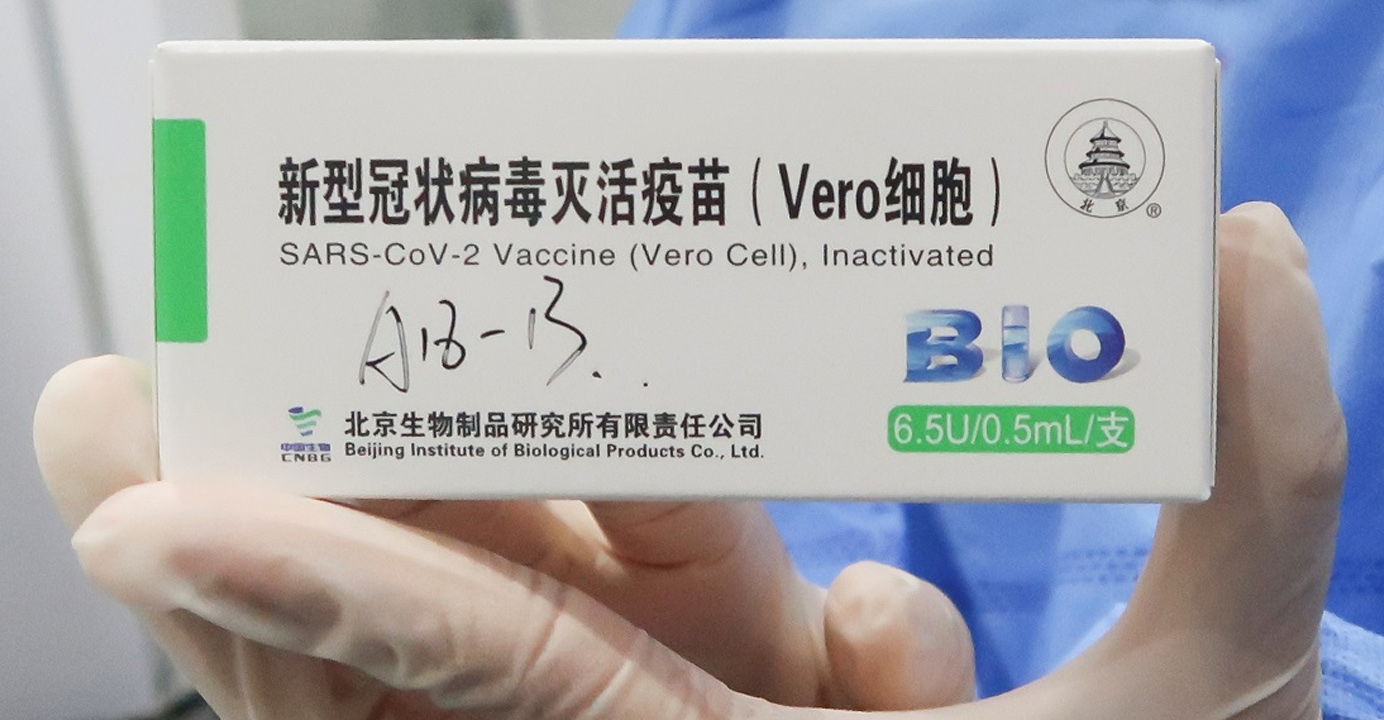 Bangladesh is also working on the co-production of Sinovac, another Chinese vaccine. A team from China will visit Bangladesh soon to see the feasibility of vaccine production, he said.

In the coming days’ vaccine supply will not be a problem, the foreign minister said adding that discussion with Russia for the vaccine is also at the final stage. The country will also get vaccines from Covax, he added.