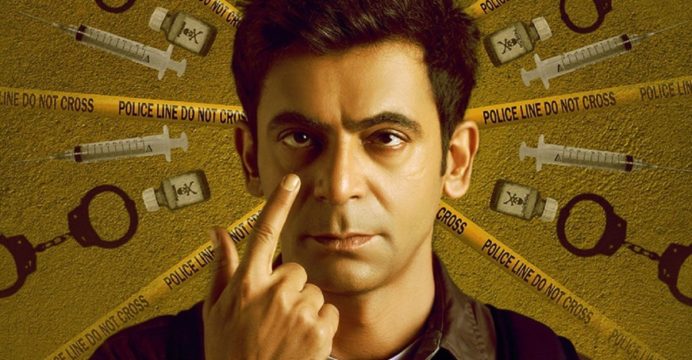 After releasing a very quirky poster featuring Sunil Grover as Sonu, the platform has released the very intriguing teaser of the show. Revealing the talented actors in their best-suited characters, Sunflower is going to serve ample suspense, drama, mystery, comedy and more.

ZEE5 Global has consistently premiered outstanding Originals across genres and languages. Sunflower is the newest addition in its cap of Originals. The web series is the story of a middle-class housing society in Mumbai called ‘SUNFLOWER,’ with quirky characters. From thrill, comedy and drama centred around the characters with their relatable stories, everything revolving around the housing society promises to take you on a roller-coaster ride. Produced by Reliance Entertainment and Good Co., the series is written by VikasBahl and co-directed by Rahul Sengupta and VikasBahl.