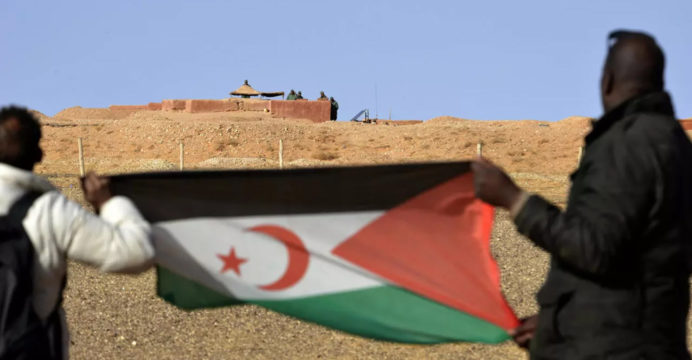 Morocco warned Sunday that relations with Spain could deteriorate further after Madrid welcomed Brahim Ghali, head of the Polisario Front, the Western Saharan independence movement, into the country for medical treatment.

Tensions between the two countries deepened this week after Moroccan authorities allowed some 10,000 migrants to cross the border from Morocco into Spain’s North African enclave of Ceuta.

Ghali, who leads the Algeria-backed Polisario Front, has been receiving treatment for Covid-19 at a hospital in Logrono in northern Spain since mid-April.

Rabat said the 75-year-old had entered Spain with forged documents and demanded a “transparent” investigation into the affair.

Judicial sources meanwhile told AFP that a Spanish court has reopened a probe into allegations of torture against Ghali.

The accusations were filed by the Spain-based Sahrawi Association for the Defence of Human Rights, the sources said.

The group alleges that dissident members of the Western Sahara independence movement were held in camps in Algeria where they underwent torture and in some cases were killed.

To allow Ghali “to go home, to get around Spanish law and ignore the victims would be a call for a deterioration (in relations),” Moroccan Foreign Minister Nasser Bourita told AFP. 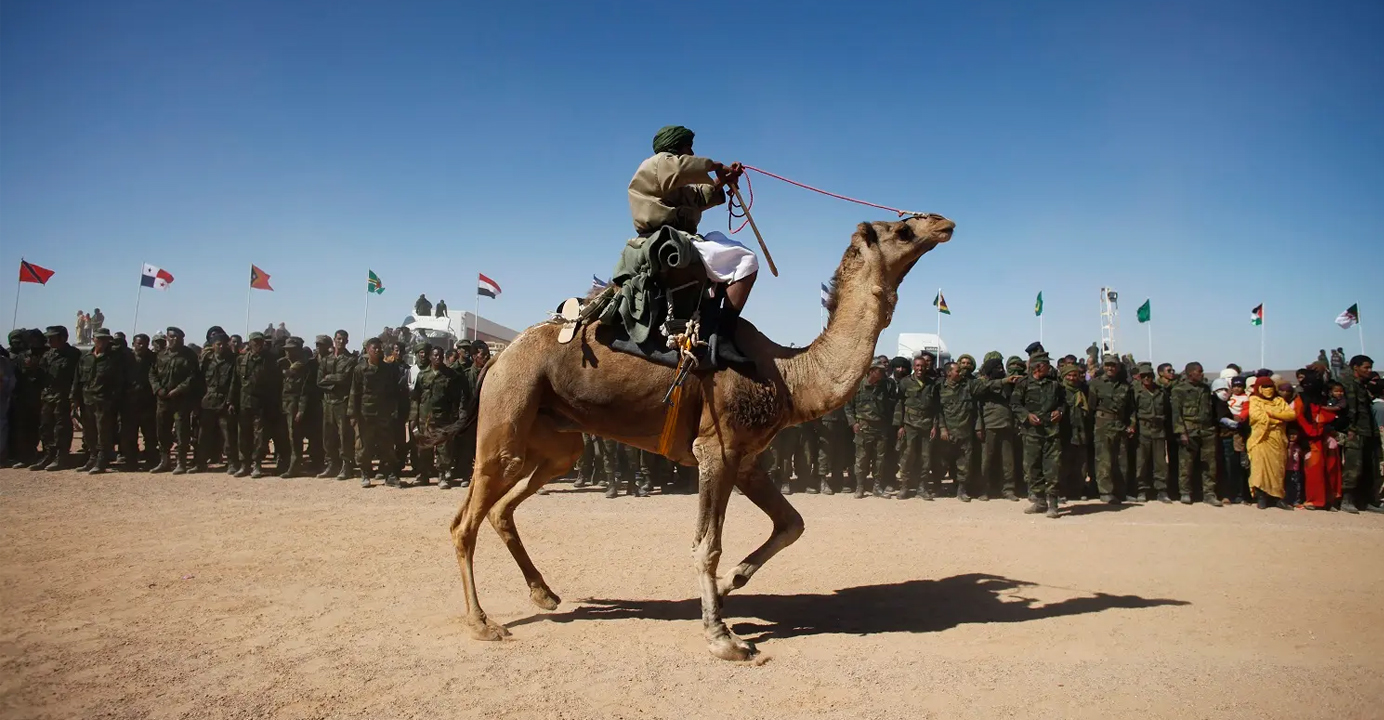 The Polisario Front has long fought for Western Sahara’s independence from Morocco. A desert region the size of Britain, it was a Spanish colony until 1975.

Morocco has offered Western Sahara autonomy but maintains the territory is a sovereign part of the kingdom.

Bourita said the situation was a “test of the strategic partnership” between Spain and Morocco in the fight against clandestine migration.

Ghali’s presence in Spain had already led the country’s high court to summon him to appear on June 1 to answer allegations of torture made by Polisario Front dissidents.