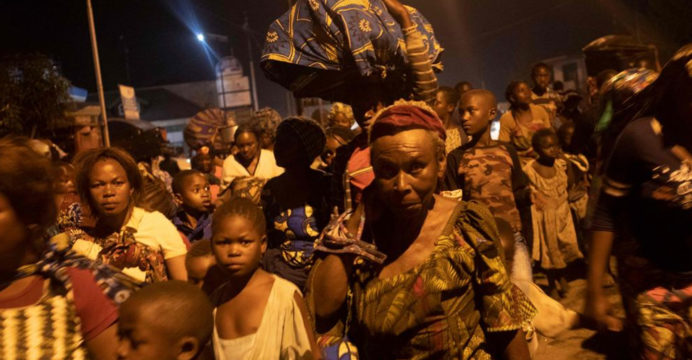 A dormant volcano around the town of Goma in the Democratic Republic of Congo has suddenly become active. The locals are fleeing the city for fear of death. The volcano’s previous eruptions have a record of massive casualties.

Al-Jazeera reports that local residents fled the city of Goma in panic as lava erupted from the volcano, Mount Nyiragongo, late Saturday (May 22nd) local time. Many walked to the neighboring Rwandan border. Gamma Airport was closed for fear of an accident. The distance from Goma town to the volcano is about 10 kilometers.

Nyiragongo last became active in 2002. At that time 250 people were killed. About one lakh 20 thousand people became refugees. It erupted in 1986. Then more than six hundred people died. Many went missing. All in all, Nairagango is considered to be one of the most dormant and terrifying volcanoes in the world. 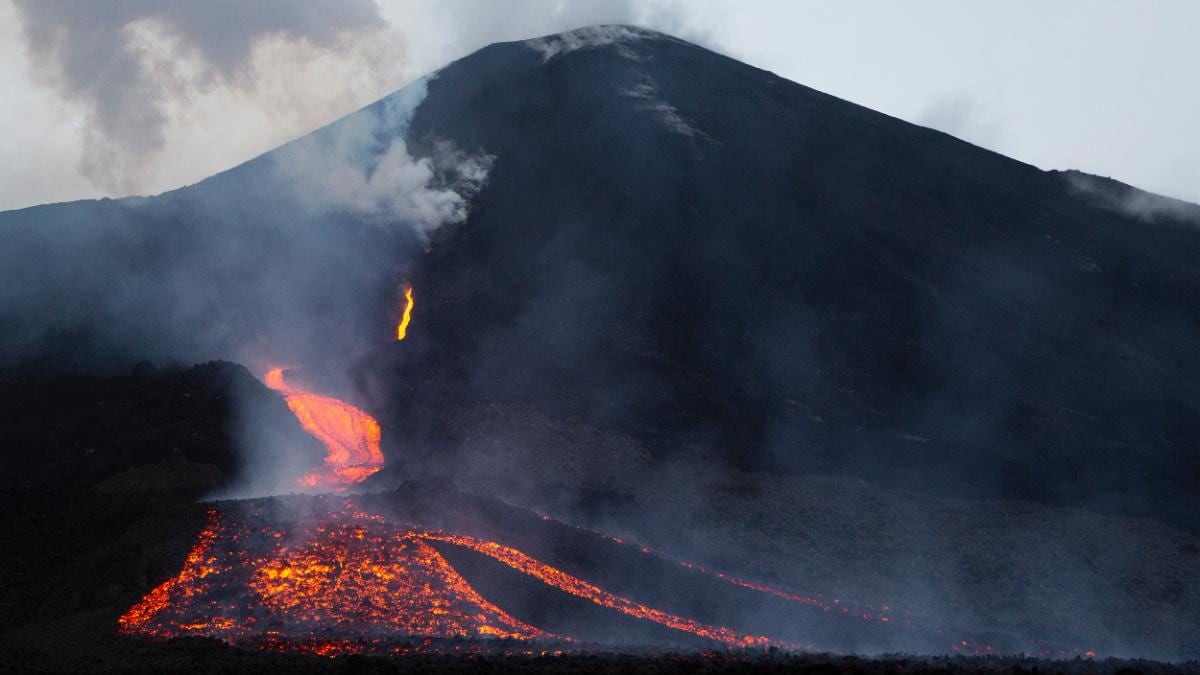 Meanwhile, the country’s communications minister, Patrick Muaya, tweeted on Saturday night that “eviction plans have been activated for the safety of Goma residents.” “The government is currently discussing emergency measures.

Congolese President Flex Tishisekidi, who is visiting Europe at a time of emergency in the country, has shortened his visit and announced his return to the country.