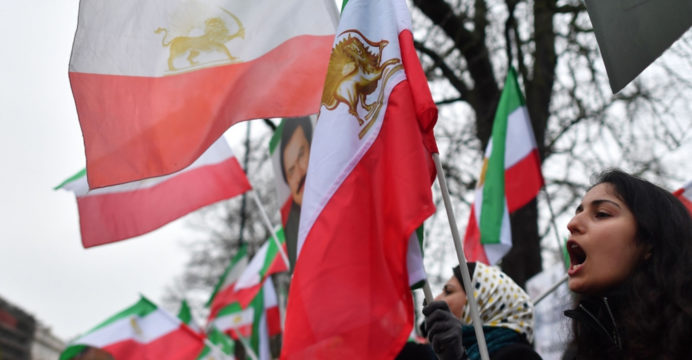 A presidential election in Iran next month could provide the final straw to split an already long-divided conservative political camp, after years of growing divisions.

While the list of approved candidates has yet to be released, the June 18 poll is already widely expected to be a showdown between conservative Ali Larijani, a former parliament speaker, and ultraconservative judiciary chief Ebrahim Raisi.

According to the elections committee, close to 600 hopefuls — including 40 women — have registered to be candidates to succeed moderate President Hassan Rouhani, who is constitutionally barred from running for a third consecutive term.

But only a handful will be allowed to run after vetting by the Guardian Council, a conservative-dominated, unelected body in charge of overseeing elections. 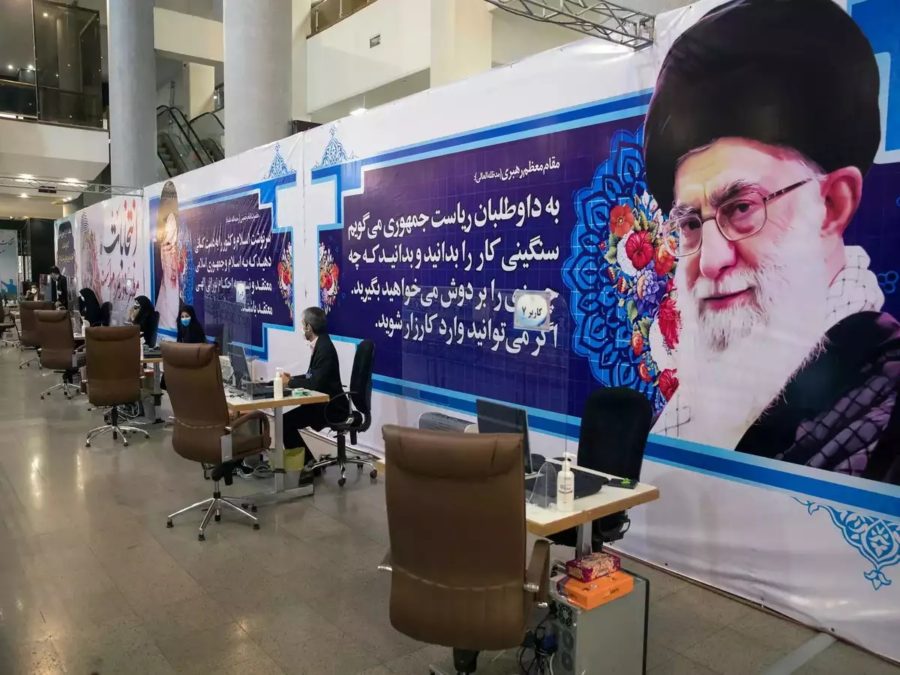 The first fractures within the conservatives date back to the “Green Movement”, which emerged in 2009 during protests against the disputed re-election of populist president Mahmoud Ahmadinejad.

But it was the 2015 nuclear deal in Vienna that deepened the cracks.