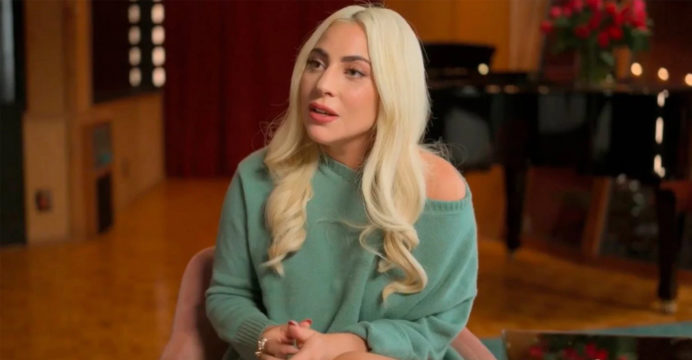 Lady Gaga was raped at the age of 19!

Popular American singer Lady Gaga was raped at the age of 19. At that time she became pregnant as well. Gaga, who is known as a brave and outspoken person, said that she has been raped more than once.

The singer was then struggling in Hollywood as a musician. The name was Stephanie, which is now forgotten by the audience. It was then that a producer informed him that the songs he had created would be burned. If you want to save them, you have to take off your clothes. Thus he was explicitly forced to have sex.

After that, Gaga was raped day after day. In the end she got pregnant. The man left helpless Stephanie and fled. Gaga is still scared when she thinks of those days. She suffered from depression for a long time after that incident.

She has overcome the situation with great difficulty. In an interview in 2014, Lady Gaga confessed to the first sexual harassment. Then wrap about multiple. However, none of them lasted. He is currently in a relationship with an entrepreneur named Michael Polanski.

Gaga will be in front of everyone again in the American documentary series ‘The Me You Never See’. Produced by Oprah Winfrey and Prince Harry, the documentary tells the story of overcoming the mental and physical pain of some of the world’s most famous personalities. The first episode will have the experience of Lady Gaga’s life.