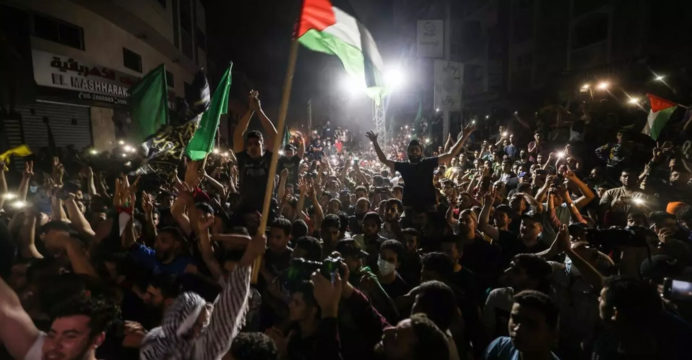 A ceasefire between Israel and Hamas, the Islamist movement which controls the Gaza Strip, came into force early Friday after 11 days of deadly fighting that pounded the Palestinian enclave and forced countless Israelis to seek shelter from rockets.

Celebrations were heard on Gaza streets in the minutes after the truce began as cars honked their horns and some guns were fired in the air, AFP journalists said, while in the occupied West Bank, joyful crowds also took to the streets.

With no alerts sounding in Israel to warn of incoming Hamas rockets, the ceasefire appeared to be holding in the early hours of Friday.

The truce brokered by Egypt, that also included Gaza’s second-most powerful armed group, Islamic Jihad, was agreed following mounting international pressure to stem the bloodshed which erupted on May 10.

“I believe we have a genuine opportunity to make progress and I’m committed to working toward it,” Biden said at the White House, hailing Egypt’s role in brokering the agreement.

A statement from Israeli Prime Minister Benjamin Netanyahu’s office said the security cabinet had “unanimously accepted the recommendation of all of the security officials … to accept the Egyptian initiative for a mutual ceasefire without pre-conditions”.

Hamas and Islamic Jihad also confirmed the ceasefire in statements. 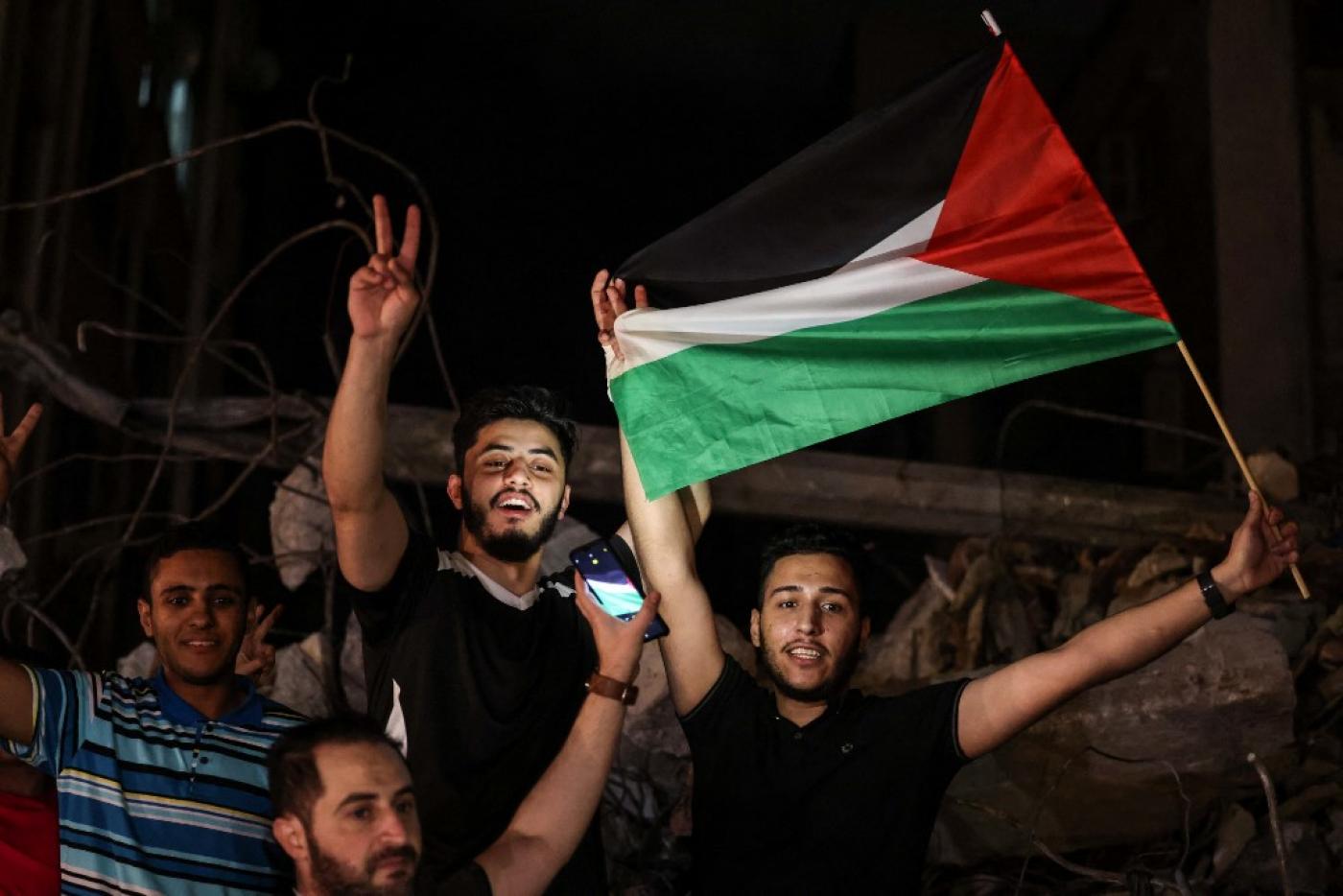 “This is the euphoria of victory,” said Khalil al-Hayya, a senior Hamas figure, in front of a crowd of thousands of Palestinians who had gathered in the streets to celebrate.

The Israeli statement said its aerial campaign had made “unprecedented” achievements in Gaza, a territory it has blockaded since 2007, the year of Hamas’s takeover.

“The political leadership emphasises that it is the reality on the ground that will determine the future of the operation,” it added.

US Secretary of State Antony Blinken said Thursday he would be “prepared at any time to go to Israel, to the Middle East, if that would serve the purpose of moving beyond the violence and helping to work on improving lives for Israelis and Palestinians alike”.