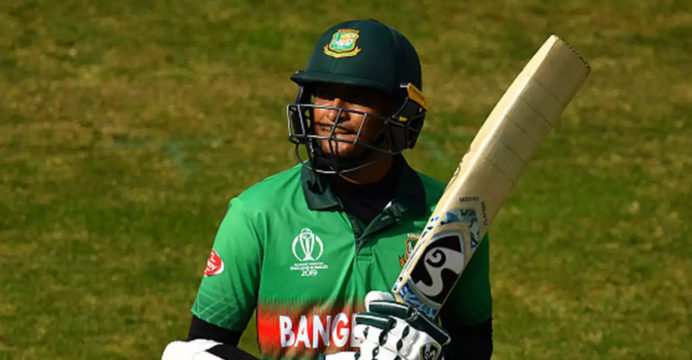 While he had to stay quarantine for a long time in both India and Bangladesh, following the postponement of the Indian Premier League (IPL), Shakib Al Hasan appeared to be extra cautious with his batting and bowling at Sher-e-Bangla National Cricket Stadium today, reports BSS>

It was the first time in the last three weeks that he did practice with batting and bowling. After the postponement of the IPL due to the surge of Covid-19 cases in India, Shakib first had to be in room quarantine in an Indian hotel before he returned to the country on special arrangements by his franchise Kolkata Knight Riders (KKR). After landing in the country, he went straight to Four Points by Sheraton Hotel in Gulshan for an institutional quarantine, which ended just on May 17.

He joined the team on May 18 after which he began his practice on May 19. With just three days left for the three-match ODI series against Sri Lanka, Shakib was seen to spend extra time with batting and bowling, which is rare.

After warming up for a while, Shakib went indoors with head coach Russell Domingo and local coach Mizanur Rahman Babul. The Bangladesh Cricket Board (BCB) has kept Babul with the team as a support staff.

The left-arm orthodox spinner bowled for almost an hour indoors. Mahmudullah Riyad first batted against him and then ODI captain Tamim Iqbal played some of his deliveries.

After every delivery, he was seen trying to understand how he bowled and talked to the coaches about the delivery.

Domingo had a keen eye on Shakib’s bowling. The head coach is also watching the spinners as there is no spin coach in this series. Local coach Babul stood behind the wicket and tried to understand Shakib’s bowling. 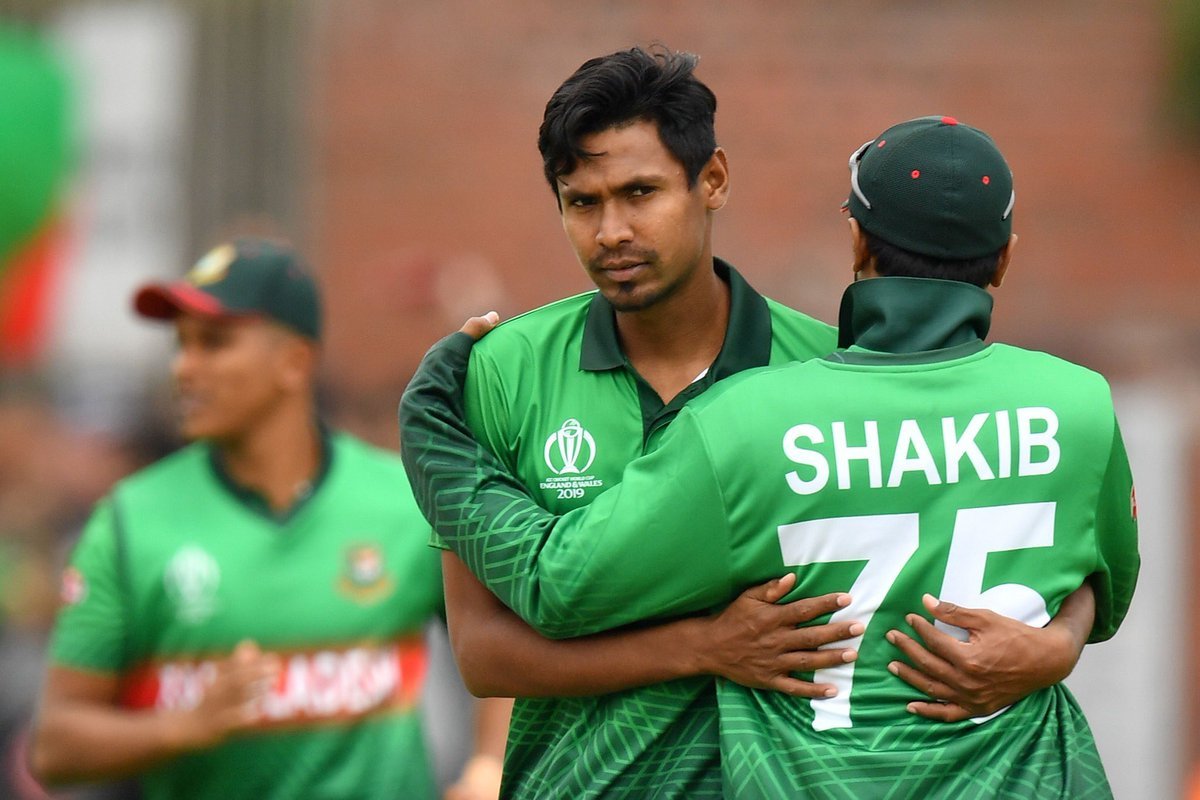 After the bowling practice, Shakib took a short rest and started batting. He first played against Shoriful islam in the central wicket. The ace all-rounder tried to play defensively after seeing the ball. After batting here for a while, Shakib went indoors and there he played Mustafizur’s bowling. All in all he batted for 40-45 minutes.

Shakib bowled and batted for a long time but Mustafizur was seen to fix the run-up. The Bangladesh team could not practice on the first day after the Eid holiday due to rain. On Wednesday, they however tried to practice for a long time to compensate for the loss.

Meanwhile, the Sri Lankan team also started training at the end of the three-day quarantine. They practiced at the BCB Academy ground for about three hours.