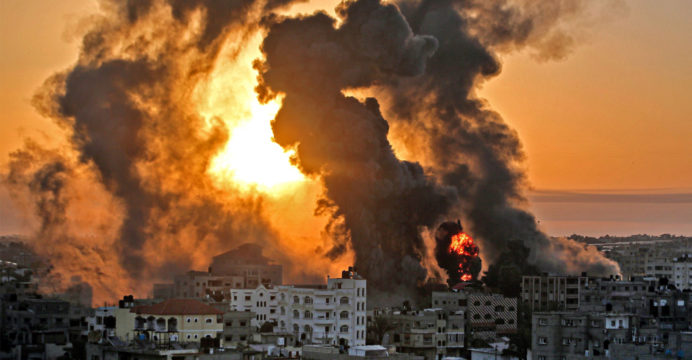 The Pentagon has called on Israel to stop its attacks

US Secretary of Defense Lloyd Austin has called on Israel to end its attacks on Palestine.

He also spoke in support of the US Alliance but said that maintaining some independence was important for Israel.

So far, 213 Palestinians have been killed in Israeli atrocities since last week. Of which 61 are children. Thousands have been injured. On the other hand, 10 Israelis were killed in this conflict.

In 2014, 2,251 Palestinians were killed in Israel’s latest major offensive in Gaza. 1,462 of them are ordinary citizens. On the other hand, only 6 Israeli soldiers and 8 of their civilians were killed.