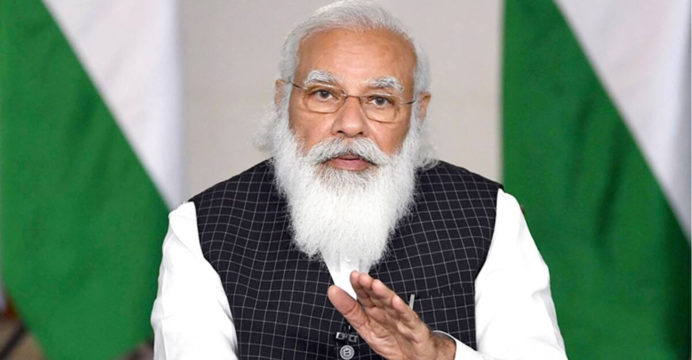 Modi directed to stop wastage of vaccines in India

It is very important to stop the waste of vaccines. The district governors have to do what is needed locally for that. Prime Minister Narendra Modi said this to the rulers of a total of 48 districts in six states of India.

Narendra Modi said that the supply of corona vaccine is being increased every day. The government is making every effort to increase it faster. But the district rulers must also stop wasting vaccines. The Prime Minister also wants to know the opinion of the district governors on what needs to be done to prevent the infection.

Chief ministers of some states were also present during the meeting with the district governors last Friday. The meeting was chaired by Home Minister Amit Shah. This is the first time the two leaders have come together in public since the vote crisis this month.

The Prime Minister of India met at a time when the incidence of the second wave of corona in the country was slightly lower. Instead of more than 4 lakh infections daily, the rate of infection has been decreasing for a few days.

In the last 24 hours, it is a little more than two and a half lakh. But noticeably, the number of deaths has increased despite the reduction in the rate of infection. 4,329 people have died in the country in 24 hours.