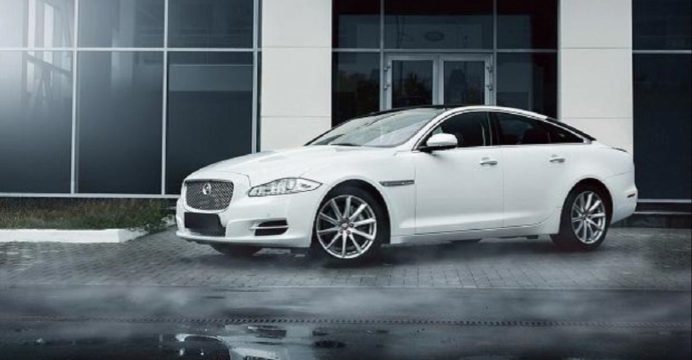 Jaguar Land Rover (JLR) owner Tata Motors has announced a shock quarterly loss of more than $1bn (£700m). It came as the Indian company wrote off $2.1bn related to its revamp of the UK-based luxury car business.

It also warned that a global semiconductor shortage is now impacting production plans for the current quarter. Last month JLR temporarily halted production at its two main factories in Britain due to a lack of chips, reports BBC.

For the quarter that ended on 31 March, Tata Motors reported a net loss of $1.04bn, compared to analysts’ expectations of a $365.4m profit.

That was even as JLR’s sales in China jumped by 127% from a year ago and Tata Motors’ overall retail sales, which account for most of its revenue, rose 12.4%.

The company also said that JLR had saved around $426m during the quarter under its ‘Project Charge’ turnaround plan.