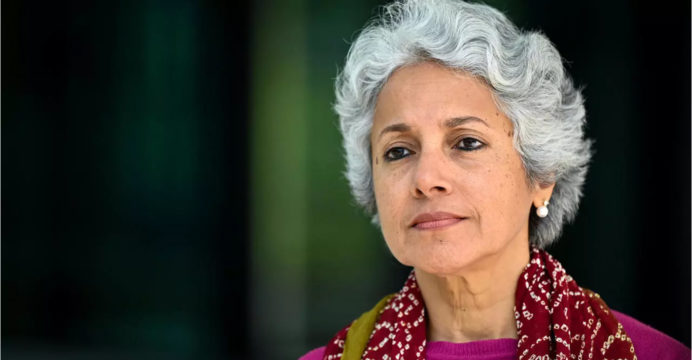 Haunted by HIV, top WHO scientist says world must do better on Covid

Two decades ago, Soumya Swaminathan watched her HIV-infected patients suffer often horrific and unnecessary deaths. There was a treatment for their disease, but they simply could not afford it.

The World Health Organization’s chief scientist told AFP the inequalities in accessing Covid-19 vaccines today hark back to the late 1990s when she helplessly watched HIV patients in India wither away when drugs were saving lives in the West.

Effective treatments for HIV were first produced in the mid-1990s, but they carried a prohibitively high price tag of over $10,000 per patient per year.

It would take nearly a decade before they became available to poorer populations.

“I had patients that I was watching die… horrible prolonged deaths when treatments were already available in the West,” Swaminathan said in a recent interview.

“I lost so many patients and children were orphaned. Those images still haunt me.”