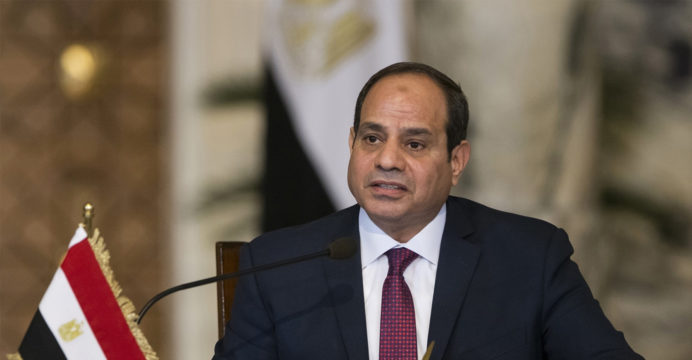 Egypt will give USD 500 million to Gaza

Egypt’s president says they will allocate USD 500 million to repair damage caused by Israeli airstrikes in Gaza over the past week.

He said Egyptian organizations would take part in the event. News from the Middle East Eye.

The announcement came after a meeting in Paris between Egyptian President Abdel Fattah al-Sisi, French President Emmanuel Macron and the King of Jordan, the newspaper reported on Tuesday (May 16th).

The Israeli attack on Gaza has caused extensive damage. Israel has demolished several residential and commercial buildings. The attack is still ongoing.

The attack, which has been going on since May 10, has killed 212 Palestinians, including 61 children and 36 women.