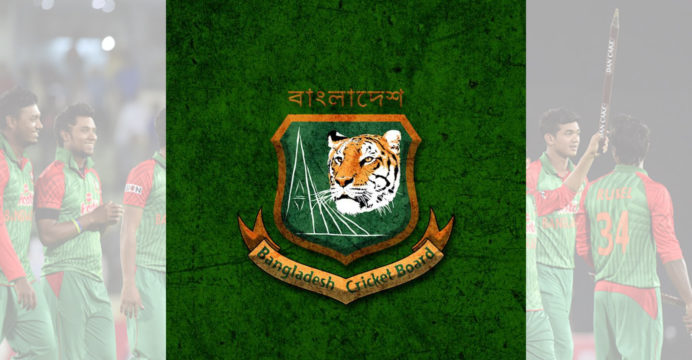 Bangladeshi marketing agency Bantech bought the broadcasting rights of the Bangladesh Cricket Board for the next two and a half years. During this period, the company will pay Tk 161.73 crore to BCB as the official broadcaster. Due to the good performance of the cricketers, the cricket board thinks that this high price has been found.

The company bought the broadcasting rights in an open auction on Monday (May 18). Under the agreement, Bantech now has the sole right to broadcast 10 home series in Bangladesh in the next two and a half years.

The BCB had fixed the base price of 19 million US dollars in the auction. In Bangladeshi currency which is 161 crore rupees.

Bantech offered 19.07 million more than the base price at the auction. Since no one else took part in the bid, they later got the Tigers’ television rights at this price.

Earlier, Bantech also got the rights to the Bangladesh-Windies home series. BCB’s previous contract was with Gazi TV for six years. At that time, the cricket board received 20.02 million US dollars.