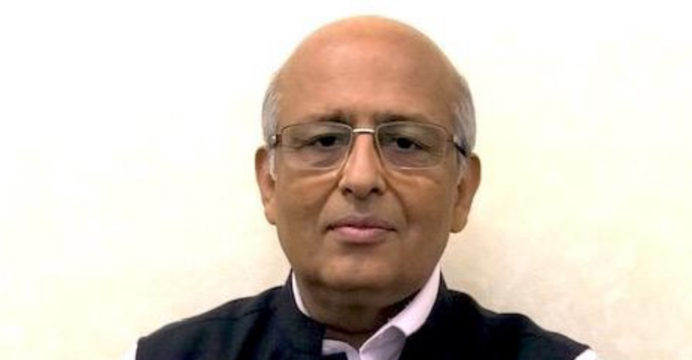 A top Indian virologist has resigned from a forum of scientific advisers set up by the government to detect variants of the coronavirus, days after questioning the authorities’ handling of the pandemic.

Shahid Jameel, chair of the scientific advisory group of the forum known as INSACOG, declined to give a reason for his resignation.

“I am not obliged to give a reason,” he told the Reuters news agency in a text message on Sunday, adding that he quit on Friday.

A top government scientist who is part of the forum said, on the condition of anonymity, that he did not think the departure of Jameel would hamper INSACOG’s monitoring of virus variants.

Reuters reported earlier this month that INSACOG, the Indian SARS-CoV-2 Genetics Consortium, warned government officials in early March of a new and more contagious variant of the coronavirus taking hold in the country.

The variant, B.1.617, is one of the reasons India is currently battling the world’s worst surge in COVID-19 cases.

Asked why the government did not respond more forcefully to the findings, for example by restricting large gatherings, Jameel had told Reuters that he was concerned that authorities were not paying enough attention to the evidence as they set policy.

Jameel had also written in the New York Times newspaper on May 13 that scientists are facing stubborn resistance to evidence-based policymaking.