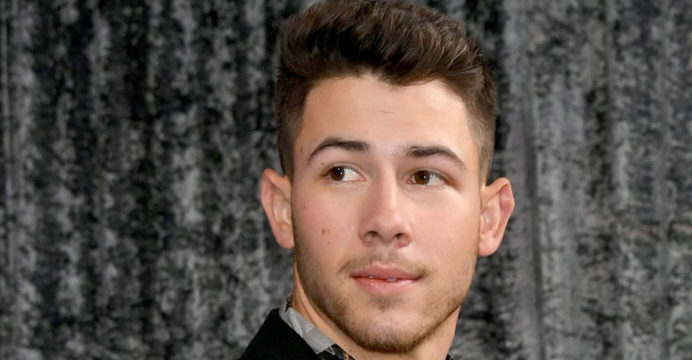 Nick Jonas was hospitalized with injuries on the shooting set

Popular American singer and actor Nick Jonas was injured on the reality show shooting set. TMZ reports that Nick was injured during the shooting on Saturday (May 15). He was then taken to the hospital by ambulance. It was not immediately clear how serious his injuries were.

It is learned that Nick has already been released from the hospital. Nick will return to the shooting set of ‘The Voice’ today (Monday), according to sources close to the American pop star.

Nick is currently in Los Angeles. On the other hand, his wife Bollywood star Priyanka is in London. Priyanka arrived in the UK late last year, where she shot several movies.

Nick, on the other hand, is busy shooting for The Voice. A few months ago, Nick launched his new album ‘Spaceman’. Priyanka has also been seen in the music video of that album.

Note that Nick is a patient of type-1 diabetes. Nick shared his illness in an Instagram post in 2016. Wrote- ‘13 years ago from today in my body. The singer said that after that, Nick lost a lot of weight. Nick is also associated with many organizations that work for diabetics.