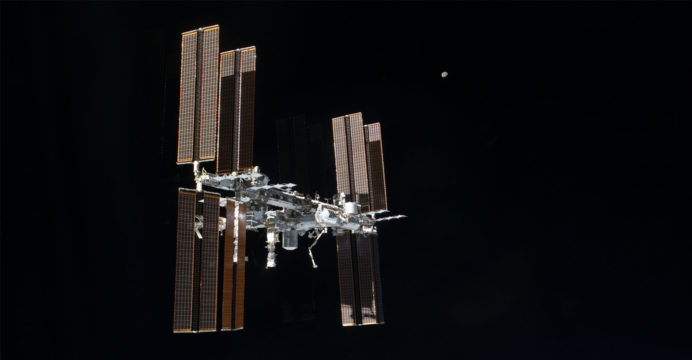 This time the movie will be shot in space

Not in a Hollywood studio, this time the space movie will be shooting. And one or two plans are being heard. The United States and Russia have taken the initiative to make these two pictures.

The United States is sending its megastar Tom Cruise to the space station, while Russia has taken steps to send Russian superstar Union Perislid into space. All in all, the cine world is in full swing now. Not only actors but also two directors from two countries will go. According to NASA and Roscosmos sources. October is the target of both countries.

According to Roscosmos, the country’s most popular actress Yulia Perislid will be sent to the International Space Station orbiting the Earth 360 miles above the earth’s surface in early October to shoot a Russian film. He will be accompanied by popular Russian film director Klim Shipenco.

On the other hand, according to NASA sources, actor Tom Cruise will be sent with director Doug Leeman at about the same time, i.e. in October. Elon Musk, the head of Space X, is also assisting in the mission.

Roscosmos also said that the shooting of the Russian film may start on October 5.

In the space station where there is almost zero gravity (Microgravity), what are the important issues in the selection of actors and directors?