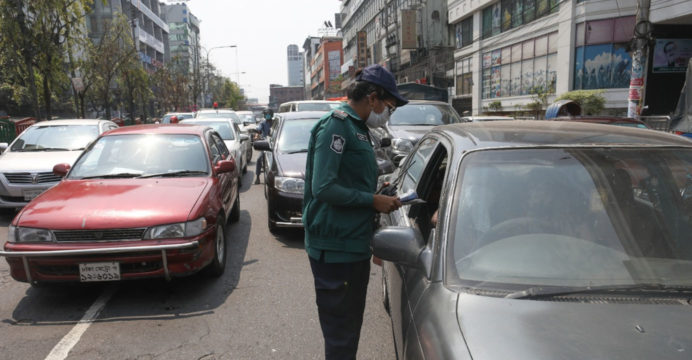 Department of Health asked people to return Dhaka after 14 days

The Department of Health has requested those who went to celebrate Eid at their village homes in defiance of government directives to return to Dhaka after 14 days. Health Department spokesman Nazmul Islam made the request at a virtual briefing at noon on Sunday (May 18th).

The Department of Health has appealed to those whose offices have not yet opened, who will not be harmed if they return late.

He said the government had suggested celebrating Eid from their respective positions. But as we have seen, a large number of people went home ignoring this advice. Saw some tragic scenes there.

Nazmul Islam said those who have gone home have not opened offices yet. There is no harm in returning to school-college late, they will return at least seven to 14 days late.

On the other hand, he urged those who are in dire need of returning to Dhaka to return to Dhaka in compliance with the hygiene norms. When you come back, you will follow 100% hygiene rules.