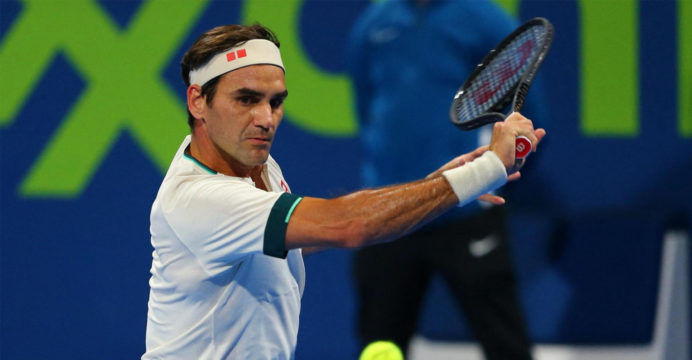 Roger Federer said Friday that athletes need a firm decision on whether the Tokyo Olympics are going ahead, with the tennis star saying he was in two minds over the Games.

An Olympics singles gold medal is the only major honor missing from the Swiss great’s collection — but the 39-year-old said he would understand if the Games were called off.

The pandemic-postponed 2020 Olympics are due to open on July 23.

“We’re not hearing much. That makes me think the Games will happen, even if I’ve heard that lots of people in Tokyo are against the Games.”

Japan expanded a coronavirus state of emergency Friday, just 10 weeks before the Olympics, as campaigners submitted a petition with more than 350,000 signatures calling for the Games to be scrapped.

With Tokyo and other areas already under emergency orders until the end of May, three more regions — including northern Hokkaido, which will host the Olympic marathon — now join them.

“Honestly I don’t know what to think,” said Federer.

“I would love to play in the Olympics, win a medal for Switzerland, that would make me so proud.

“But if that doesn’t happen due to the situation, I would be the first to understand. 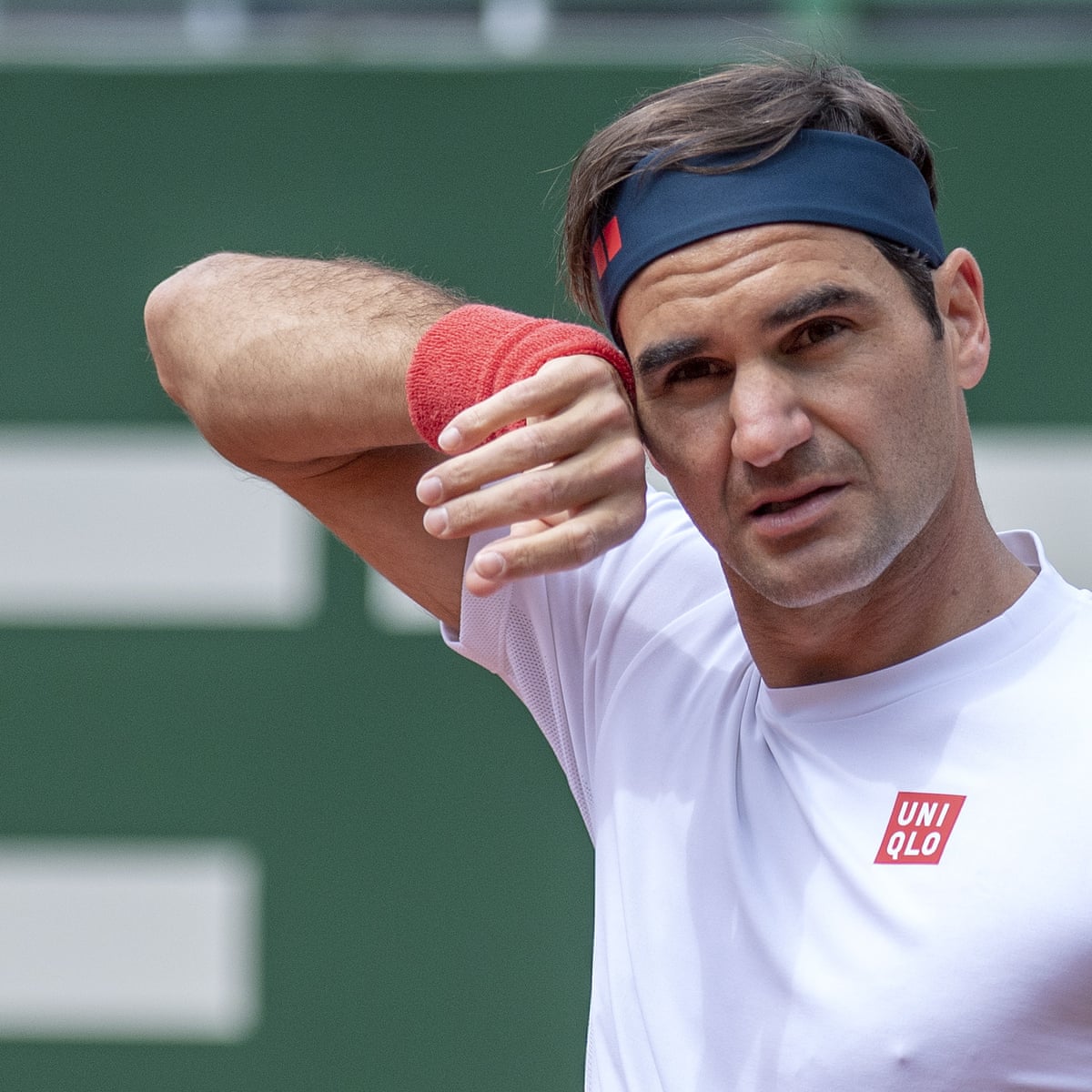 “But I think what the athletes need is a decision: is it happening or isn’t it?

“At the moment, we have the impression that it will. We know it’s a fluid situation. And also you can also decide as an athlete if you want to go. If you feel there’s a lot of resistance, maybe it’s better not to go. I don’t know.”

Federer is playing in the Geneva Open tournament next week, his second event since coming back from more than a year off with knee problems.

Beijing 2008 Olympic singles champion Rafael Nadal admitted Tuesday that he had not yet decided whether he would participate in Tokyo, giving himself more time to decide according to “circumstances”.

On Monday, Serena Williams said she was undecided about going to the Olympics, while Japanese stars Naomi Osaka and Kei Nishikori have both raised concerns about whether Tokyo should be hosting the Games at all.