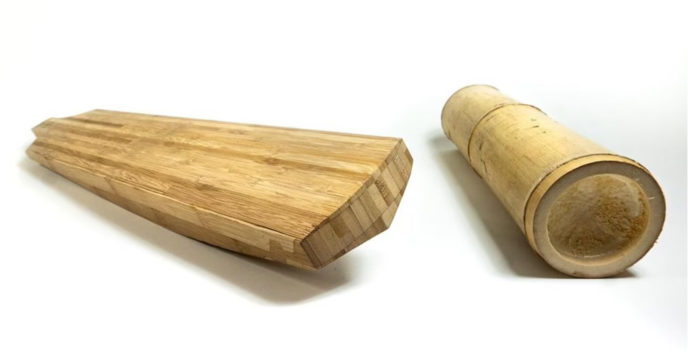 New additions are coming to the cricket bat instead of willow wood. That is what the experts say. They say bamboo can be a good helper in this case.

According to the BBC, researchers from the University of Cambridge in England have made bamboo cricket bats. The laminated bamboo bat is stronger than the current willow wood bat, cheaper in price, and less harmful to the environment, say researchers.

Researchers claim that its ‘sweet spot’, the place of connection with the ball in the middle of the bat, is much larger. “This bamboo bat will make batsmen’s dreams come true,” said Dr. Krishna Kumar of the Center for Natural Material Innovation in Cambridge. Darshil Shah. “It doesn’t matter if the yorker hits four with the sweet spot of the bamboo bat. It works for all types of strokes. ”

The news said. Shah and Ben Tinkler Davis have teamed up to make this prototype bat of bamboo. The results of the study were published in the Journal of Sports Engineering and Technology.