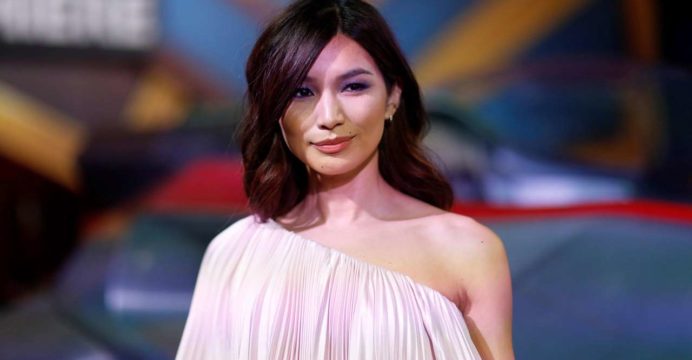 Gemma Chan has given her backing to a campaign raising money for the East and South East Asian (ESEA) community amid an increase in anti-Asian hate crime.

The actress said her Chinese parents had faced verbal assaults since the beginning of the pandemic and called for increased awareness and support, reports BBC.

“Like many others, I worry for family members every time they leave the house or use public transport,” she revealed.

“Asian hate has been seeping into all parts of the world, not just in America,” Chan’s Crazy Rich Asians co-star wrote on Instagram.

In her own Instagram post, Chan said the “disturbing” rise in hate crimes against people of ESEA appearance in the UK showed the issue was a global one.

“In London alone attacks have tripled over the past year,” said the Humans and Captain Marvel star, citing the 2020 attack on Singaporean student Jonathan Mok among others.

“What’s even more concerning is that the recorded figures are likely an underestimation because many incidents go unreported, both to the police and in the media,” Chan continued.

The 38-year-old said her mother had worked for the NHS for most of her life yet had still been followed and subjected to verbal abuse by unidentified parties.

Killing Eve actress Sandra Oh is among other stars of East Asian heritage to voice concern about the rise in crime against the Asian community.

One US advocacy group said it had received more than 2,800 reports of hate incidents directed at Asian Americans last year.