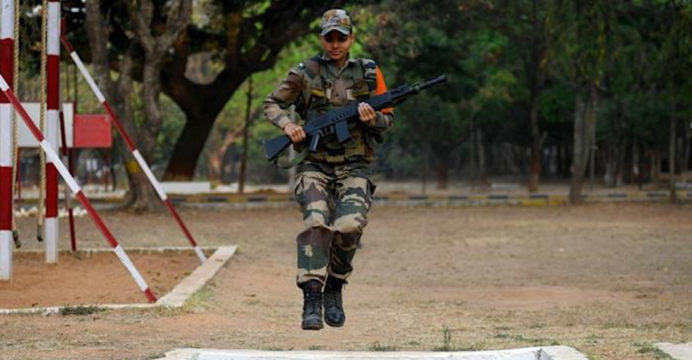 The first group of women team joined the Indian Army

83 women have joined the Indian Army as the first batch. The military team from the Military Center and School officially joined the army on Saturday (May 8th) at the Dhranacharya Parade Ground in Bangalore.

The new batch, which has joined the military, took part in a parade organized on a small scale in compliance with coronavirus restrictions, a statement said.

The commandant of the CMP Center and School observed the parade. He lauded their impeccable efforts and congratulated them on completing a successful 61 weeks of training.

The Commandant expressed confidence that this team of women would bring success by training. By using the training, they will be able to show the strength of their unit in various campaigns.