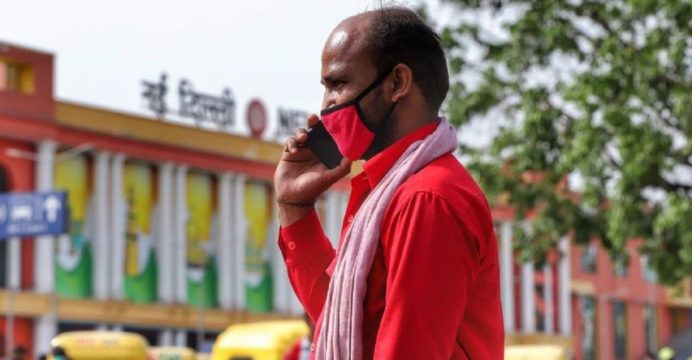 India left out Huawei and ZTE of 5G trials

India’s telecom ministry has left out Chinese equipment makers Huawei and ZTE from its 5G trials, becoming the latest country to lock the firms out.

The ministry granted permission to a dozen firms – including Ericsson, Nokia and Samsung’s network unit – to conduct a sixth-month trial of 5G technology.

Although Huawei and ZTE were not named, they were not banned from supplying 5G equipment to carriers. India is the world’s second-biggest market by number of phone users, reports BBC.

A statement from the Indian government’s Press Information Bureau says each company “will have to conduct trials in rural and semi-urban settings also in addition to urban settings so that the benefit of 5G Technology proliferates across the country and is not confined only to urban areas”.

Delhi is yet to implement any type of official ban on the Chinese companies, which currently supply a significant amount of equipment to India’s mobile providers.

However, the government has signalled a tighter, more security-oriented approach to the country’s networks, which is widely expected to work against the Chinese companies.

In December, the government said it would identify “trusted” sources of telecoms gear its carriers can use in their networks as part of the new security directive for the sector.

Those new procurement rules are expected to come into effect in June, and will restrict Indian network providers to buying certain types of equipment from “trusted sources”.