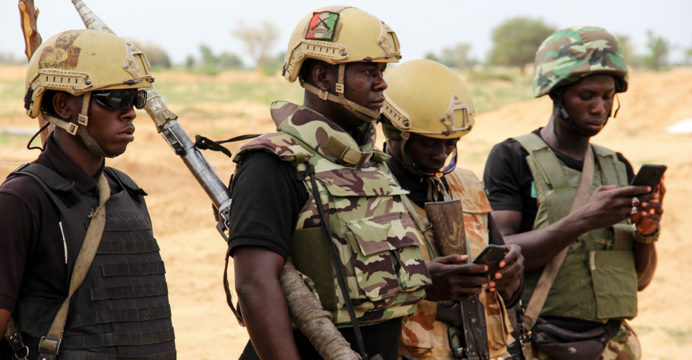 35 killed in jihadist attacks in Nigeria

Islamic State-aligned militants have intensified attacks on army camps in recent weeks as part of a decade-long insurgency that has killed 36,000 people and forced more than two million to flee their homes.

They attacked a military base, leading to intense fighting in which five soldiers and 15 anti-jihadist militia were killed, two military sources said.

ISWAP had raided the same base on Sunday, killing the base commander along with six civilians and carting away weapons, military sources said.

Troops returned to the base on Sunday.