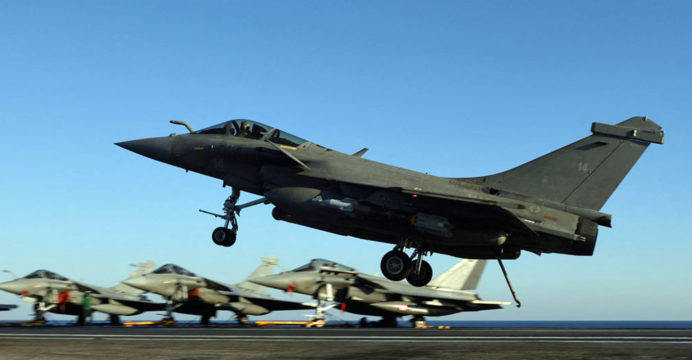 The Egyptian military confirmed the information in a statement on Monday (May 3rd).

These weapons are being bought on a 10-year loan. Earlier in 2015, Egypt had bought 24 Rafah warplanes.

The warplanes are being bought as part of a USD 4.5 billion defense deal, according to the investigative journalism website Disclosure.

Disclosing the secret documents, Disclosure said there was a consensus between them in late April. The agreement will be signed when the Egyptian delegation travels to Paris on Tuesday (May 4th).

Egyptian officials will sign contracts with missile developer MBDA and arms manufacturer Safran Electronics and Defense. It is said to be a deal worth around 200 million euros.

Egypt is the world’s third-largest arms importer after Saudi Arabia and India. Over the past decade, the African country’s arms purchases have increased by 136%.