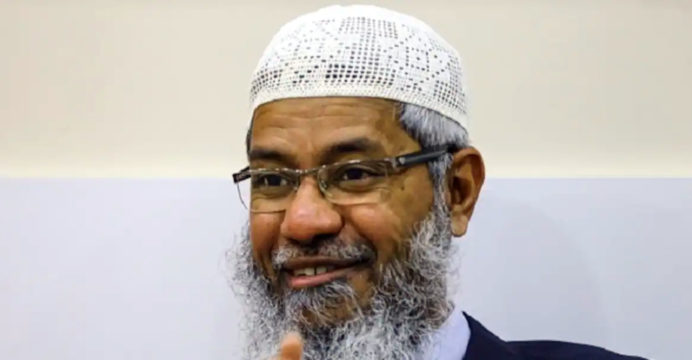 The Hindustan Times quoted an Interpol source as saying that making money from religious education and spending it in irrelevant places is not financial corruption. And so the request to issue a red notice against Zakir Naik has been rejected.

Interpol also did not accept the evidence provided by the National Investigation Agency (NIA) against Zakir Naik.

It is worth mentioning that Zakir Naik, the preacher of Salafi doctrine of Sunni Islam He is the head of the Islamic Research Foundation (IRF). It is alleged that two of the attackers, Nibras Islam and Rohan Imtiaz, were influenced by his remarks during the Holi Artisan incident in Dhaka in July 2016.

That same year, Peace TV, owned by him, was shut down in India and Bangladesh. The Indian Counter-Terrorism Agency has charged Naik with spreading religious hatred. Zakir fled to Malaysia He is currently staying there.