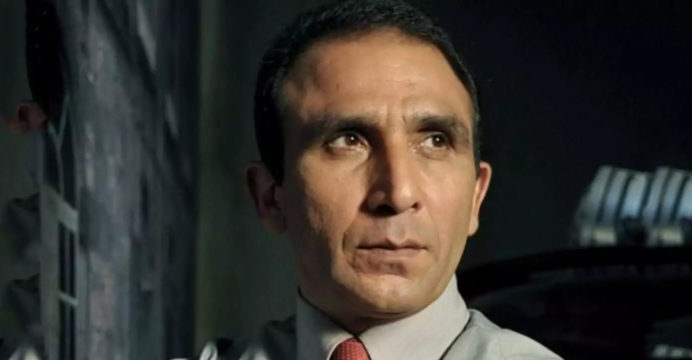 Bollywood actor Vikramjit Kanwar Pal has left for a country without returning due to Corona. He breathed his last on Saturday (May 1) at the age of 52. This has been known from multiple Indian media sources.

Director Ashok Pandit has confirmed the news of the actor’s death. He wrote on Twitter, “I am saddened to hear the news of Vikramjit’s death in Covid this morning.” He was a retired army officer. My condolences to his family and loved ones.

Bikramjit entered the world of acting in 2003. He made his acting debut in the movie ‘Page Three’ directed by Madhur Bhandarkar.

The retired army officer has been seen in movies like ‘Heroine’, ‘Grand Masti’, ‘Hey Baby’. He has also acted in many movies and small screen side roles.