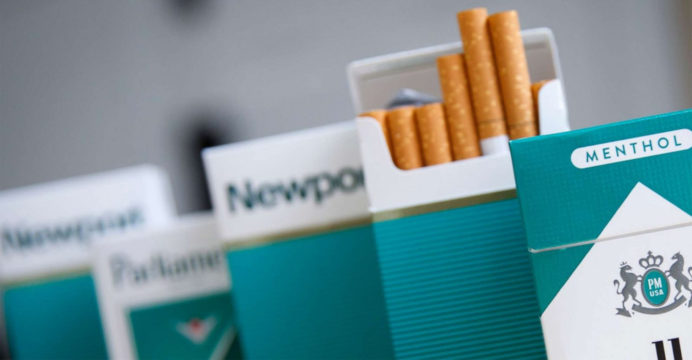 Biden administration plans to ban menthol cigarettes in the US

Delmont Jefferson, director of an organization working on black health and equal rights, is one of the activists. He told the Washington Post that such a decision was a victory for blacks and people of all races. “We’ve been talking about this since the 1980s,” Jefferson said. We have told the cigarette companies that we blacks do not want to be the victims of your advertisements.

However, cigarette manufacturers find it unreasonable to view menthol cigarettes in isolation.