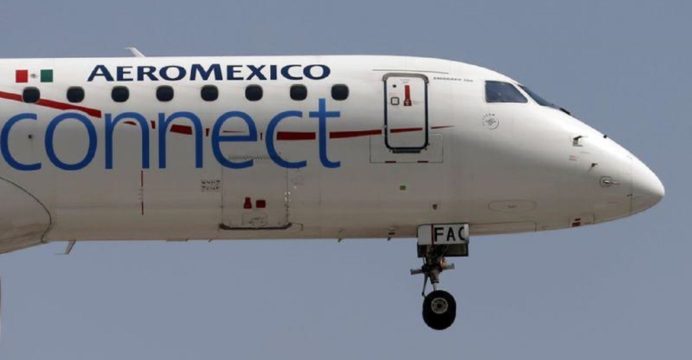 A U.S. bankruptcy court will allow Grupo Aeromexico, which operates Mexico’s largest airline, to increase the size of its fleet of planes, the company said in a statement on Friday.

Last week, Aeromexico agreed to purchase two dozen Boeing planes as part of a deal that should yield an estimated $2 billion in savings due to better conditions in some long-term maintenance for its existing fleet and leasing contracts, reports Reuters.

The first new planes will be incorporated into its fleet this year, including nine that should be in operation by this summer, while the rest are expected to arrive later in the year as well as in 2022, the airline has said.

Aeromexico which already has 107 planes, filed for Chapter 11 bankruptcy protection in a U.S. court in June after the coronavirus pandemic slammed the global travel industry.