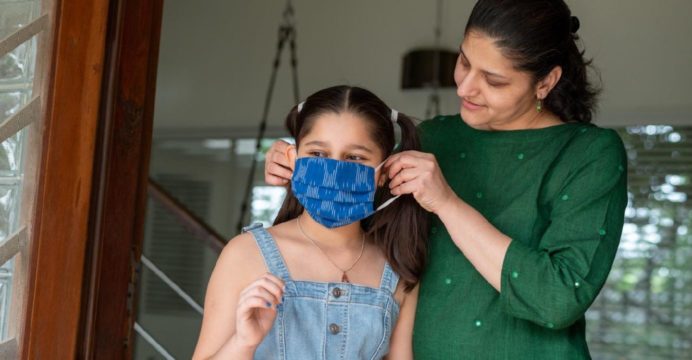 Children in the Pandemic: Do We Really Care for them?

Being one of the most densely populated nations, Bangladesh is a home to 64 million children, who are below the age of 18, in other words 40% of the country’s total population as per the UNICEF data. Further research from BIDS reveals that its major city streets give shelter to about 1.5 million of them, essentially the maximum belonging to the capital city, Dhaka. It could be the laying perspective of this read, as we need to start focusing on this particular segment of the children population in the country. Nonetheless, it is not to be forgotten that the rest of the children from both privileged and underprivileged stages also need a focus.

I was attending some discussion a couple of weeks back, which gave me a sharp buzz with the notion that I titled here as the subject line- and asking again, where do we start analyzing the point missed out during the pandemic measures, especially the lockdowns and school closures that affected these groups more than any other. Should we figure out how many children could afford attending a school before the pandemic, and who kept out of it.

From a 2016 data by UNESCO, roughly 15.6 million children are primary school age, and then 0.9 million remained off school. Now it is necessary to identify that the ‘left out behind kids’ are from both urban and rural setups. While we need to count on what keeps these children away from education, poverty as a traditional primary driving force, accompanies with climate migration, child marriage, lack of facilities and friendliness, social security etc in limiting their scopes to join the schooling system.

My intention today is not to take to the reasons how kids remained left behind while the country is striving for the UN Sustainable Development Goal 4, that reads-by 2030, Ensure inclusive and equitable quality education and promote lifelong learning opportunities for all. Now that if we never illustrated the picture of children living on the streets, sleeping hungry, left out of primary health coverage, it would be nothing but one fancy dream of having all of them accessing the ‘quality’, ‘equitable’, and ‘inclusive’ education in their lifetime. I am trying to put a little focus on what we have missed out, but not to criticize the national achievements so far. Of course we have made significant milestones of enrolling 98% children for primary education, and improving the literacy rate of the mass by 74.7% as per the official statement by the government. 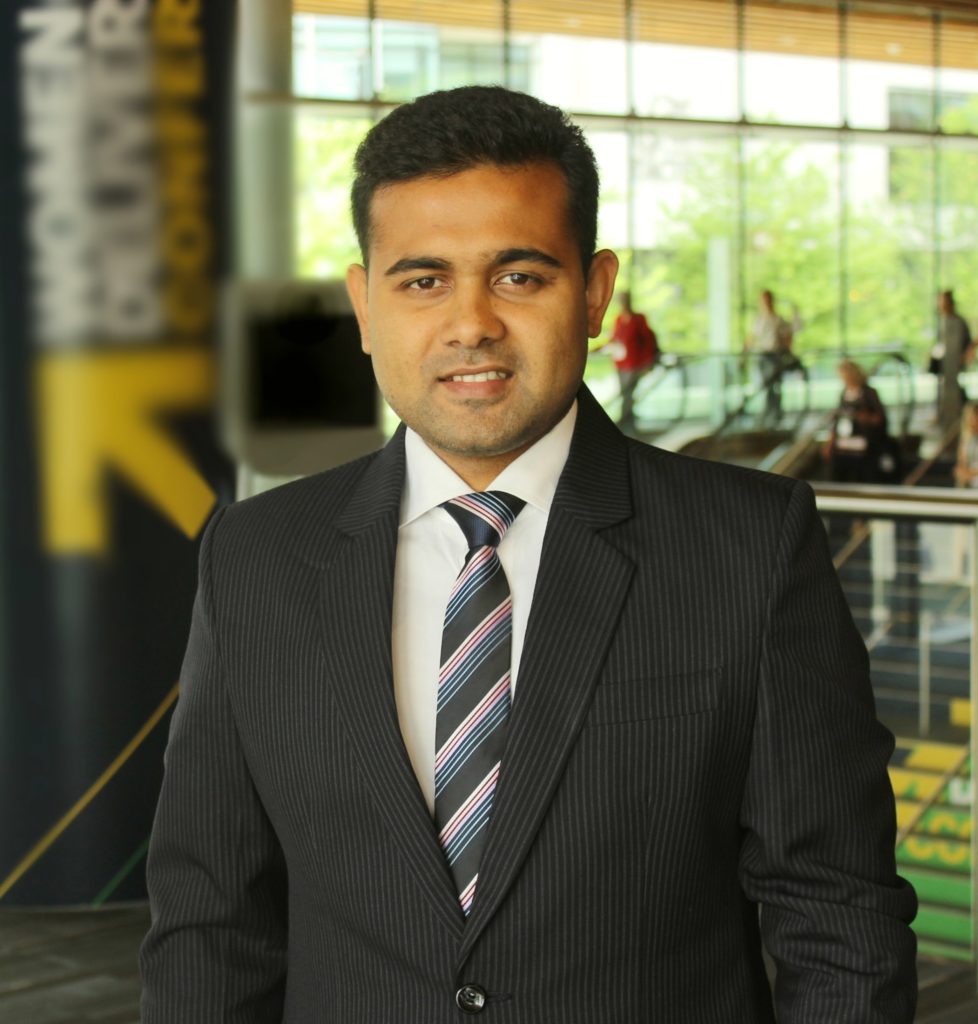 SM Shaikat is the writer of this article

The point here is, how the country’s future generation is not taken into account seriously in making the decisions made for COVID19 measures. Let me take you on a journey to realize this to a remote village in some northern district or a small town in the south. When the schools were shut down, naturally the children somehow felt a little break from their academic pressure, but as the online based schooling model introduced, it triggered a great challenge to many of the teachers who almost never tried this before, rest alone the pupils. So it failed to create the expected level of popularity in either group.

As a result most of the children started skipping the virtual schools, or remained engaged in ‘learning by pressure’ from parents, not by choice. Another picture came with justification as to how many of the parents had a smartphone to share, or was there a free internet data package facility for those who could not afford. Such challenges are still valid, and let us now remember the SDG quotes about equity and inclusion in education.

Rubbing the eyes a little more on the situation, one can see it is experienced even worse by the children staying home over the past one year or so, dealing with boredom, anxiety, losing interest in academics, and eventually facing a greater risk of mental health challenges. So it is difficult to assess who is at advantage and who is not. Everyone needs attention from their own perspectives. Let us recall the 1.5 million street dwelling kids, who do not count much in the development index. Why I say this, because we need to realize who is doing what for this group. Just some quick brainstorming, do these street children have access to sanitation and safe drinking water?

Most of them used to make a livelihood from street flower sales, selling balloons or simply depending on donated food from charities or campus going students. Now that everything is frozen due to closures, who is feeding them, and if any of them are getting infected by the coronavirus, is there a public agency standing by to support them! I would leave this part of thought to you for self realization.

There is a Children’s Act 2013, talks about legal protection, but I see it is mostly used to determine the age of a child found involved in law breaking conditions, while it was meant to be a domestically ratified reflection of the UN Convention on the Rights of the Child. Is this not necessary that a dedicated law for children be protecting their rights to food, shelter, education, healthcare, and social security?

The facts are-how do we see the future of inclusive, equitable, empathetic and reasonable societies while leaving behind hundreds and thousands of children at risk of pandemic, hunger, no education, and drug abuse. Is this because those who should act responsibly, look after them, perhaps never felt it a duty to comply, or this is a cause that is left for the charities! We ought to remember, children are citizens too just as others, as per the constitution of this country.

Our policies, practices, and emergencies must not forget their existence, and a footprint of duty towards this vulnerable but potential generation will give us answers when this pandemic will be over. Otherwise this humanitarian and societal failure will produce a never ending pandemic, that will take a generation or more to endure. Let us ACT, NOW for the children in every corner of the country.